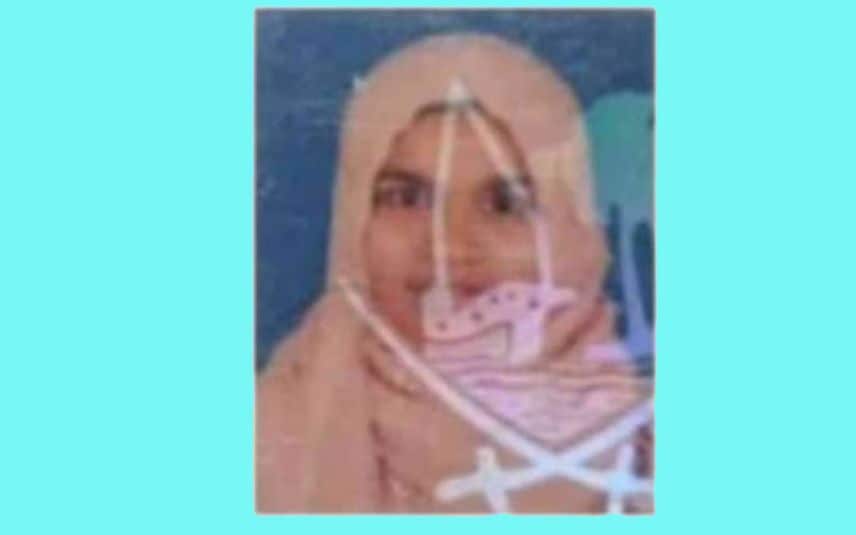 Kozhikode: A woman hailing from Nadapuram in Kozhikode was found electrocuted to death at her house in Qatar. The deceased has been identified as Lafseena Zubair, 28, daughter of Chennat Zubair and Khamar Leila.

The initial investigation suggests that she was electrocuted while using the water heater in the bathroom on Wednesday night. She was found dead after failing to respond to the queries of the family.

Later, the body was shifted to the mortuary in Hamad Hospital. A detailed investigation into the incident is underway. Her husband Zaheer runs his own business in Doha. Children: Adan Muhammad Zaheer, Aida Khadeeja and Aidin Usman.