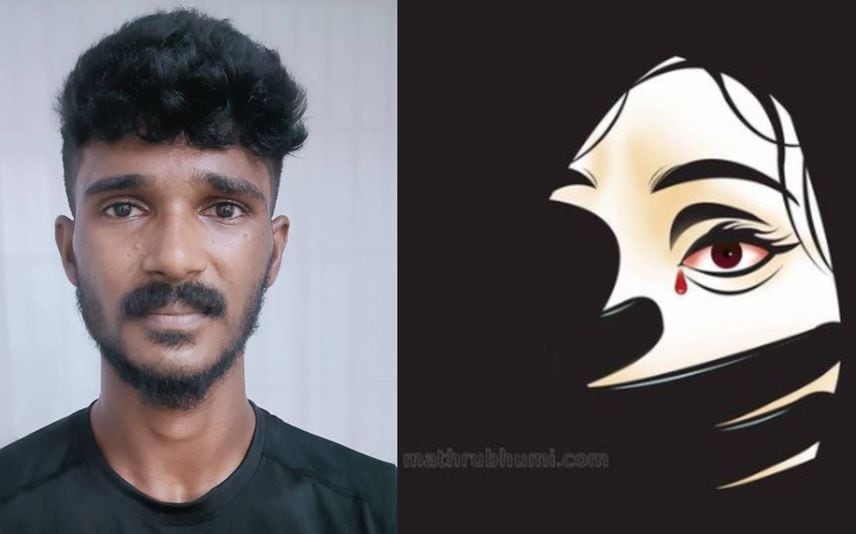 Kozhikode: Kerala police have arrested the accused in a sexual assault case who was on the run for the past few days. Kallikunnu native Salih (23) was arrested by a special action group of the Kozhikode police.

Salih is accused of assaulting a minor girl. They were allegedly in love.

He moved to Bengaluru when learned about the case. He then shifted to different locations with the help of his friends. The father of the survivor had filed a complaint with the chief minister over the delay in catching the accused.