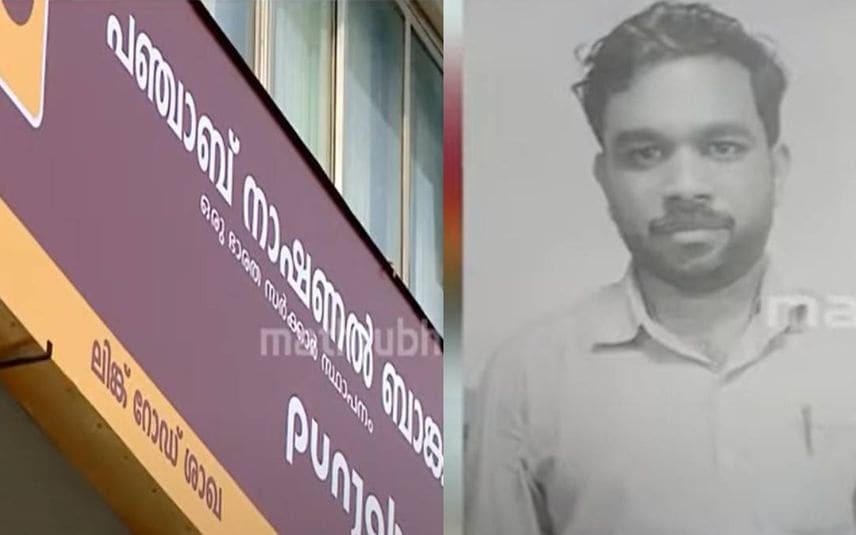 Kozhikode: Central Bureau of Investigation has commenced the evidence collection in the case against a former senior manager of the Punjab National Bank, who allegedly embezzled lakhs from the bank accounts of Kozhikode corporation and individuals. The investigation team will record the statements of the accused MP Rigil soon.

CBI has received the report of an internal probe conducted by PNB over the case. A preliminary investigation has been initiated based on this report. The accused had informed that he had spent the defrauded money to play online games and invest in the share market. The investigation team suspects whether his statement was fabricated after realising the limitations in procuring digital evidence of these online transactions.

In order to probe the possibility of a racket, the investigation will be expanded to the other banks in which the local self-governing bodies have accounts. CBI will register the case and take up the investigation if the presence of any such rackets or financial frauds gets identified during the primary evidence collection. In such instances, CBI will have to report the case to the Enforcement Directorate, which will also kick start a probe as per the provisions of the Prevention of Money Laundering Act.