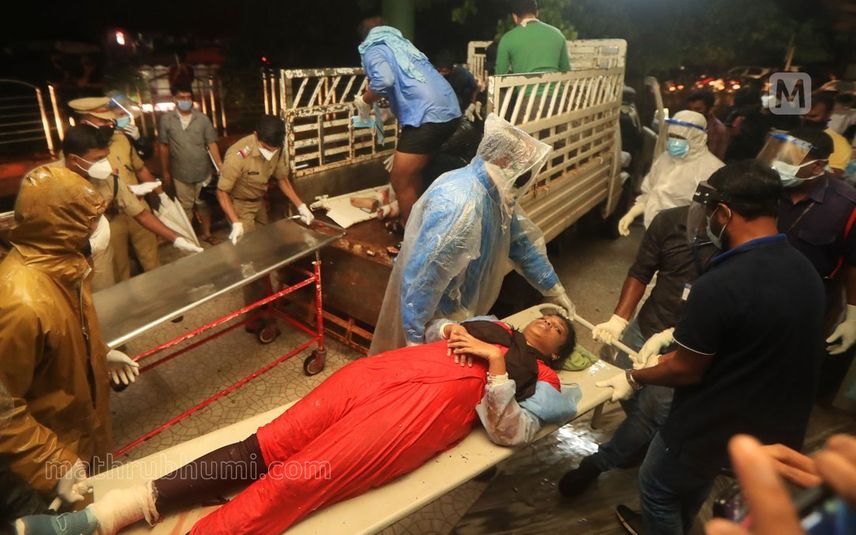 New Delhi: Air India Express said on Wednesday that 85 passengers injured in the plane crash in Kozhikode have been discharged from hospitals after "obtaining complete fitness".

The Air India Express flight from Dubai with 190 people, including a six-member crew, overshot the tabletop runway during landing at the Kozhikode airport in heavy rain on Friday night, fell into a valley 35 feet below and broke into two, killing 18 people, including the pilots.

Civil Aviation Minister Hardeep Singh Puri had said on Saturday that 149 people have been admitted to hospitals, 23 discharged, while three were critically injured in the plane crash.

The injured passengers of IX-1344 flight are being treated at various hospitals of Kozhikode, the airline said in a statement.

"As on date, 85 injured passengers have been discharged from various hospitals after obtaining their complete fitness," it added.

Air India Express, a wholly-owned subsidiary of national carrier Air India, has only B737 aircraft in its fleet.

The airline had said on Sunday the mortal remains of 16 passengers killed in the plane crash have been handed over to their families, and added that authorities were investigating the accident. PTI