115 people are in various hospitals under treatment. 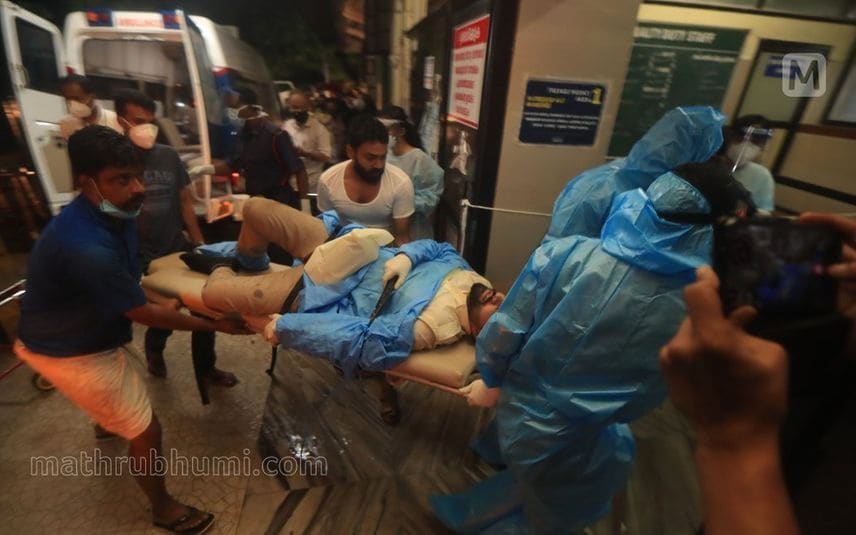 Karipur: A special team has been formed under police to probe into the incident of the recent plane crash at Karipur International Airport. An Air India Express flight from Dubai had skidded-off the runway after landing at Kozhikode airport and plunged deep into a valley, where it broke into two pieces killing 18 people.

115 people are in various hospitals under treatment. 14 of them are in critical condition. 57 have returned home with minor injuries.

One of the deceased and one among the injured have been confirmed of Covid-19.