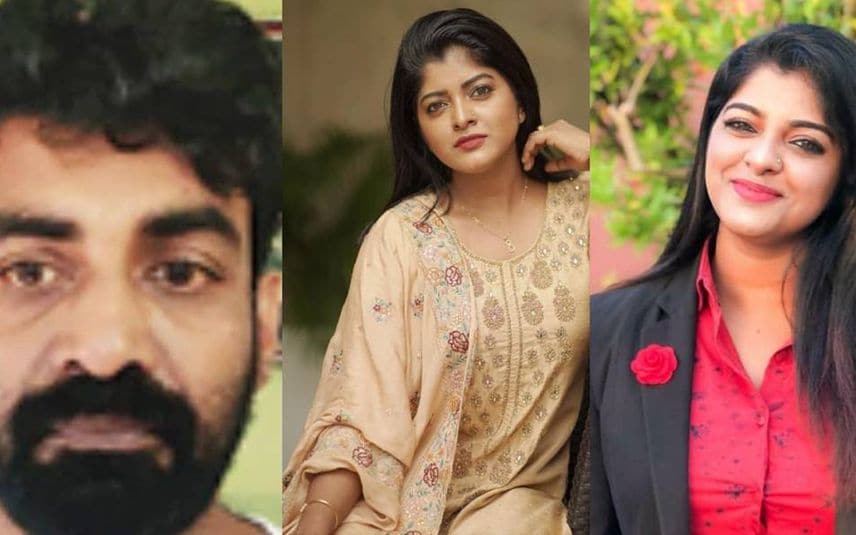 Kozhikode: One of the complainants revealed chilling details to mathrubhumi.com about the 'No 18' hotel sexual assault case. The complainant made serious allegations against hotel owner Roy Vayalat, Saiju Thankachan and their friend Anjali Reemadev alias Anjali Vadakkepurakkal.

Anjali hired girls and exploited them after drugging without their knowledge, the complainant said. She arranged 'boyfriends' for those who do not have one. She also let them stay in her flat and filmed their intimate moments, without their knowledge. The complainant, who is also a vlogger like Anjali, told Mathrubhumi.com that Anjali faked being a young entrepreneur and hired her.

Anjali used to take medicines frequently which she lied as medicines for low BP. But later, police revealed that they were intoxicants. The other female employees in Anjali’s office did not communicate with each other as there was a strict direction from Anjali. Once, she tried to take all her female staff to Kochi for a business meeting, but as the complainant said her parents will be accompanying, Anjali dropped the plan.

Some other day, she took all the six employees to Kochi on short notice. Saiju Thankachan was also in the vehicle. During the trip, Saiju called Roy and said, 'I'm coming with six girls.' Anjali barred the complainant from filming Saiju and his vehicle. The videos were deleted later by Anjali.

Meanwhile, Roy forced the girls to dance with him. He touched some of the girls indecently. The girls, who were intoxicated, were unaware that they were being exploited. When the complainant shouted that she wanted to go out of the pub, Anjali, Saiju forced them to spend the night in the hotel.

The girls resisted and returned to first the hotel. They locked Anjali in the room and sat at the reception till morning. Later, they informed the parents and returned. After the incident, the complainant had to work with Anjali for a few more days. Her gold was with Anjali as an investment in the business.

When she questioned Anjali about the No 18 hotel incident, she was angry and threatened her. Meanwhile, the models met with the accident and died. In those days, Saiju was constantly calling Anjali on the phone. Anjali also was questionby the police. The complainant then approached the police. Anjali had threatened all the girls with their photos and videos captured in Kochi.