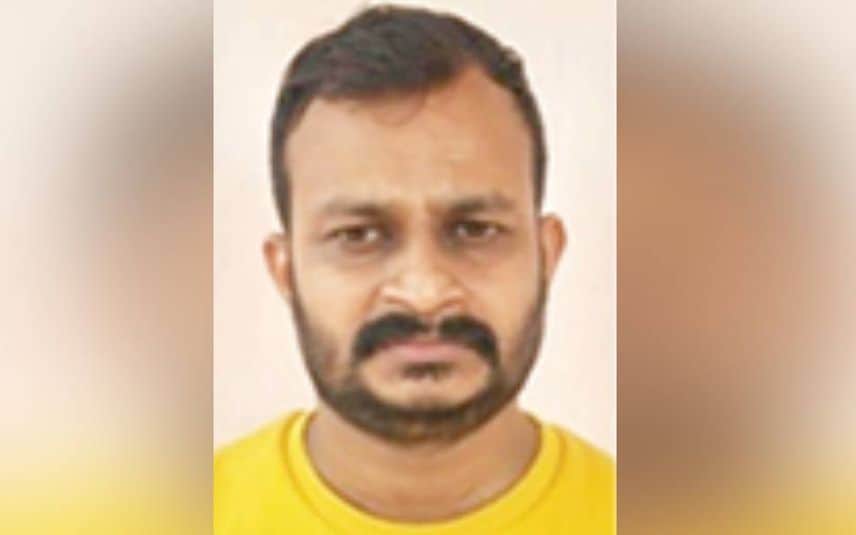 Beypore (Kozhikode): A youth was arrested for assaulting a lady doctor in a moving train. Kalathingal Parambil K Rafeeque (36), a native of Beypore, has been arrested by the Erode police from Tamil Nadu.

The incident happened on a train from Chennai to Mangaluru. The lady doctor was travelling to Kannur. When the train reached between Salem-Erode stations at midnight, Rafeeque tried to grope the doctor who was sleeping. Rafeeque was sent to judicial custody.