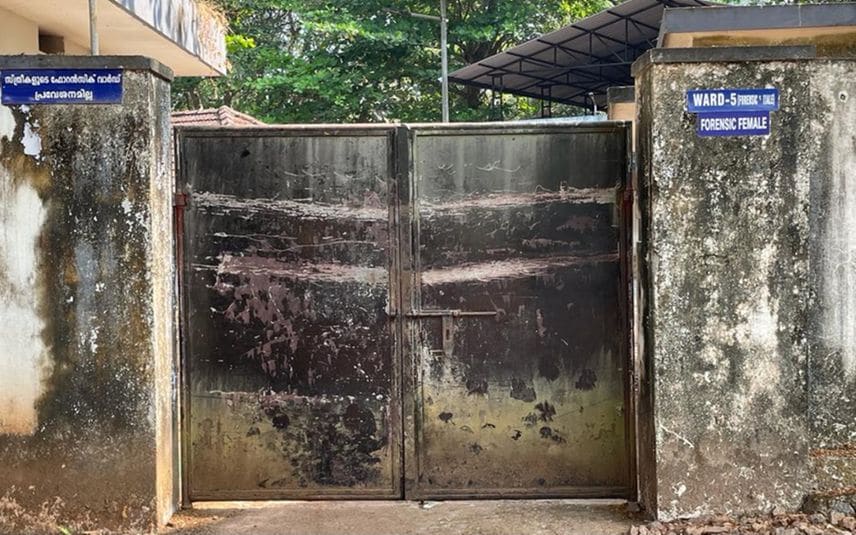 Kozhikode: A woman inmate was found dead at Kuthiravattam Mental Hospital here on Thursday, preceded by a night that witnessed the fight between the inmates over the bed. The deceased has been identified as Jiyaram Jilot (30), a native of Maharashtra.

Notably, following the fight at night, she was transferred to another cell and she was found dead by 8:00 AM. Over the matter, Medical College Police has registered a case for unnatural death.

The woman was brought to the hospital on January 28 by the police itself. The woman, who lost her husband, was roaming in the Thalassery region in an unsound condition along with her child. Police happened to see the woman attacking the child. According to SP K Sudharshan, there was a feud among the inmates on Wednesday night over the bed. Further details are awaited.