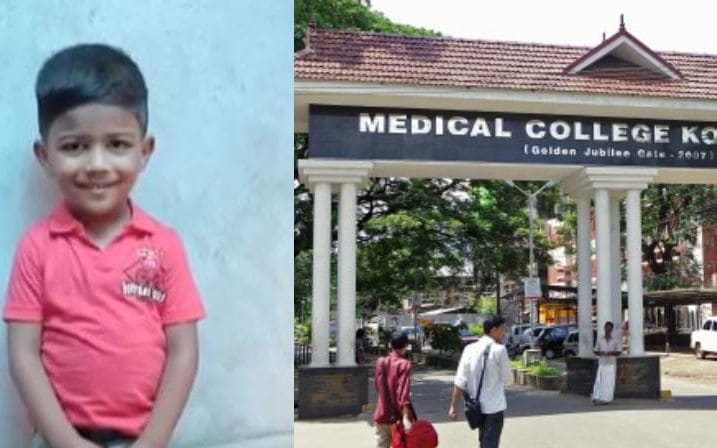 Kozhikode: The family of Muhammad Salih, who has been in coma due to shigella, has left with no options to bring him back to life. They want authorities, including health minister, to intervene to rescue the four-and-half-year old boy from the tragic situation.

The boy who was undergoing treatment at Kozhikode Medical College went into coma from July 26. According to Salih’s father Abdul Gafoor, the medical experts in Medical College said there is very little they can do and it would be better if they can take him to another hospital. They gave discharge and the family is in confusion on how to go about with the treatment.

Gafoor is an auto-rickshaw driver and has no means to fend for the treatment cost at any private hospital. Though the family took the boy to District Hospital Tirur, Malappuram, experts there have been reportedly asking them to shift him to another hospital.

According to the family, the boy has been moving his hands and legs. They hope he can be brought back to life if proper treatment is given. The family has been seeking the assistance of the government.

Meanwhile, the apathy of the Medical College authorities has also come to light.