The Kerala Chicken Merchants Committee filed a complaint with the Additional Deputy Commissioner seeking action against this fraud. 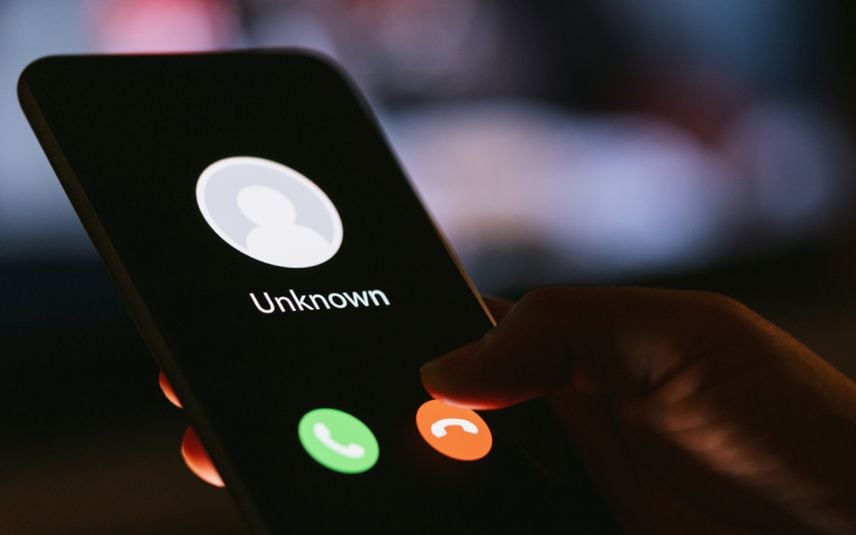 Kozhikode: A fraudster has been troubling the meat shop owners in the district with phone calls. The Kerala Chicken Merchants Committee filed a complaint with the Additional Deputy Commissioner seeking action against this fraud.

The meat shop owners reported that they have been receiving prank phone calls from a person who introduced himself as a military officer. The butcher shop owners are asked to keep aside 25 kg of chopped meat. The caller would then request the details of the Google Pay account saying that he would transfer the money to that account. The butchers would slice up meat as per the requirement of the caller, but much to their dismay nobody would come to collect the meat. Butcher shop owners in Kakkodi, Kommery, Mankavu, and Kambiliparamba were cheated in this way.