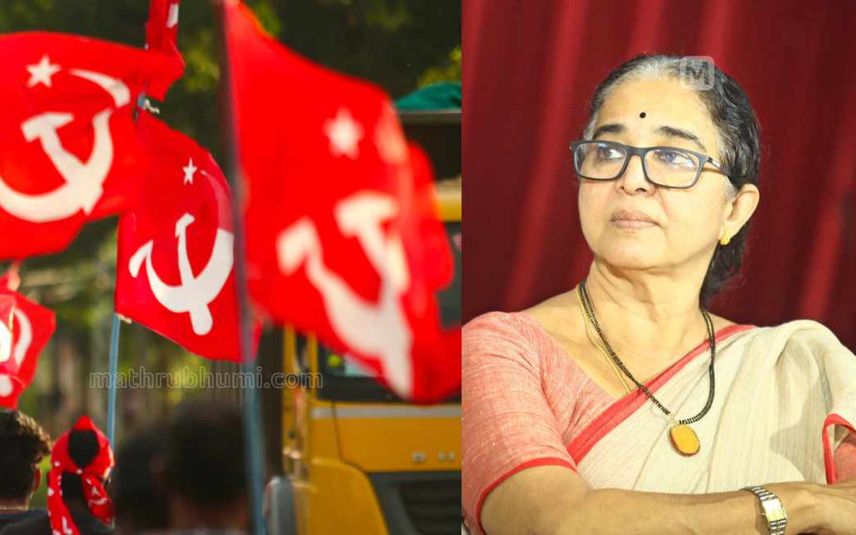 Thiruvananthapuram: Kozhikode mayor Beena Philip said that it was a mistake to have attended the event organised by RSS. She reacted after meeting the leaders at AKG Centre. The Mayor said that she did not visit AKG Centre upon the instructions from the party leadership. She has laid out her explanation before the party and that the members are convinced on her explanation. Beena Philip reiterated that she firmly believes in the party’s stand.

CPM state committee has not taken any disciplinary action against the Mayor, even though it publicly denounced her decision to attend the function. Kozhikode district committee will look into the explanation given by the Mayor.

Beena attended a programme of RSS-affiliated Balagokulam in Kozhikode. She had also said during a speech that Kerala is way behind in child care system when compared to north Indian states.