The Directorate General of Civil Aviation (DGCA) had asked the Air Accident Investigation Bureau to submit the investigation report in five months after the crash. 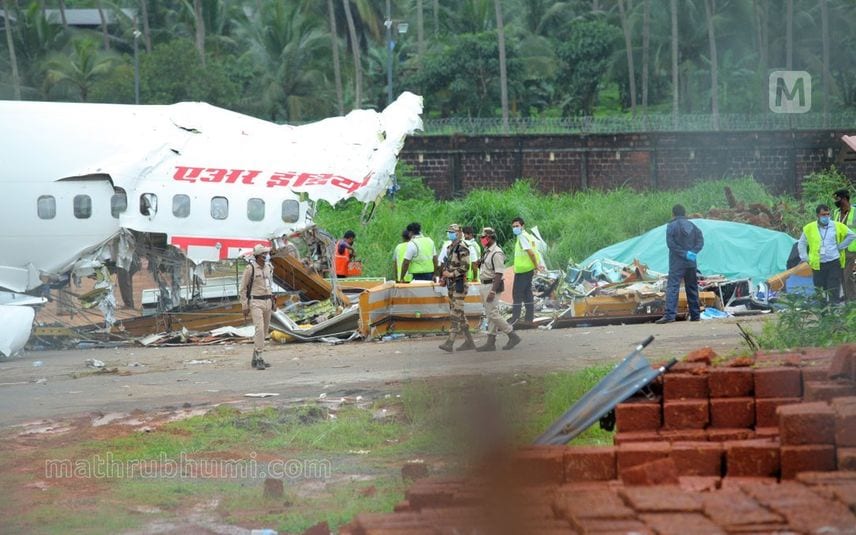 Karipur (Kozhikode): The probe commission failed to submit the report regarding the flight crash in Karipur international airport in which 21 passengers were killed. Though the deadline for submission of report ended, the commission is still searching in the dark.

The Air India Express flight slid from the runway and crashed on August 7, 2020. The last date for submitting the report was on December 15. The probe commission requested extension of time for two more months. This period also is over now.

The Directorate General of Civil Aviation (DGCA) had asked the Air Accident Investigation Bureau to submit the investigation report in five months after the crash. The commission was asked to find out the cause of the crash which led to death of 21 people and initiate action to prevent such happenings in the future.

The probe commission also did not follow the rule to publish the cockpit voice record in which the conversation of the pilots during the last minutes of the crash can be heard.