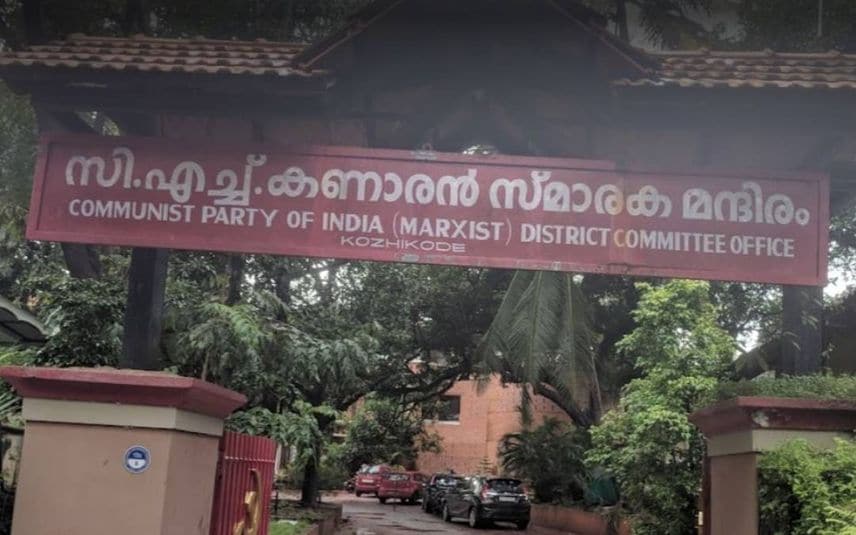 Kozhikode: A day after it arrested a Congress worker in the AKG Centre attack case, police on Friday nabbed an RSS worker in the five-year-old CPM Kozhikode district committee office attack.

The arrestee, Vadakara native Najeesh, was in hiding since the incident in 2017. Kerala Police had issued a blue corner notice against him. He is the third accused in the case.

The incident happened on June 9, 2017. A bomb was hurled at the office allegedly by RSS workers minutes before the arrival of district secretary P Mohanan. CPM alleged that it was an attempt on the life of Mohanan.

However, the probe of local police did not make much progress. The case was handed over to the crime branch.

Section 307 (attempt to murder) and several other charges were made against them. The case was a headache for police and the government, similar to the AKG Centre attack case.