Earlier, the corporation had sent a notice to Shaji after finding out illegal construction of the house. 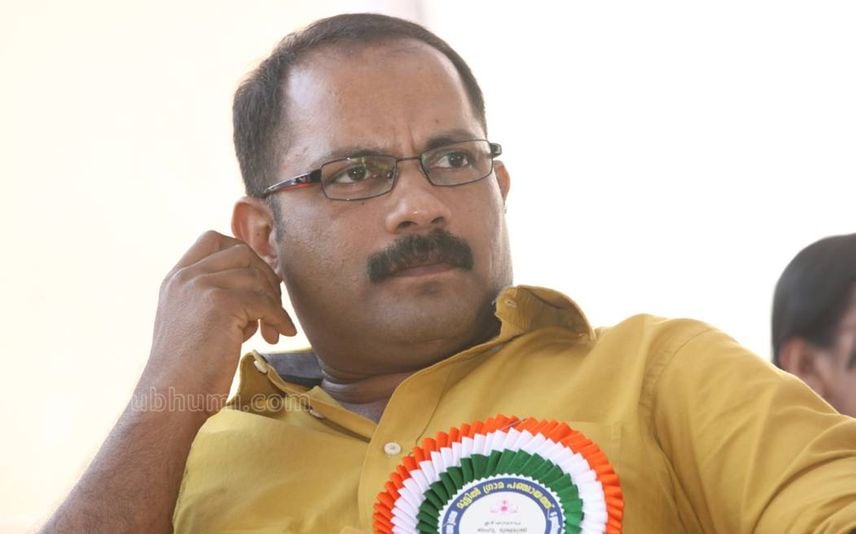 The corporation secretary informed that the application should be re-submitted after correcting the mistakes in it. Earlier, the corporation had sent a notice to Shaji after finding out illegal construction of the house.

The corporation detected rule violation in the house which K M Shaji constructed in Vengeri village. The house was larger than the measure mentioned in the submitted plan.

Following this, MLA K M Shaji requested to regularize the plan of the house. In response to his request, the corporation asked him to correct the mistakes in the application and re-submit the same.

Kannur: K-Rail has initiated a survey on railway properties through which the proposed SilverLine semi high-speed rail passes through. The Kerala Rail ..

Mettupalayam: A Wayanad native was killed and four others injured when a car fell into the valley here on Thursday early morning. Pulpally native Jose ..

Thiruvananthapuram: The India Meteorological Department (IMD) has forecast heavy rainfall in isolated regions in all districts in the coming hours. IMD ..