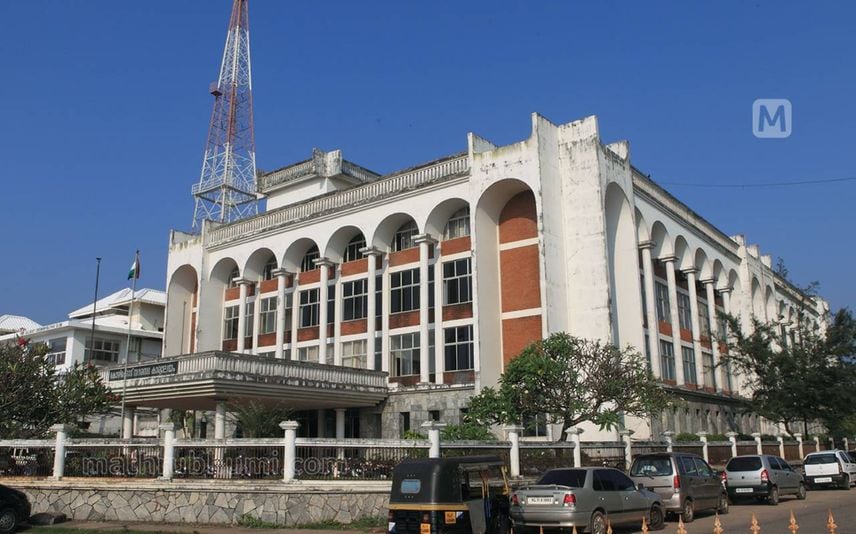 Kozhikode: In addition to the funds swindled from the Kozhikode Corporation’s account at the Punjab National Bank, fraud has been detected in private accounts too. Rs 18 lakh has been found missing from one account. In the preliminary investigation, it is understood that money from more accounts has been swindled.

The district Crime Branch has taken over the investigation into the fraud. Assistant Commissioner TA Antony will investigate the case.

MP Rigil, a former senior manager at the Link Road branch of the PNB, who was booked for fraud, had submitted an anticipatory bail plea at the Kozhikode district sessions court. The plea will be considered on Saturday.

When he transferred an amount to his father’s account, he skipped filling in the column which reveals the source of money. A special team from Chennai is auditing the Link Road branch.

CBI is likely to take over the investigation. As per the rule, if a bank identifies financial irregularities above Rs 3 cr, it should submit a report to the CBI.