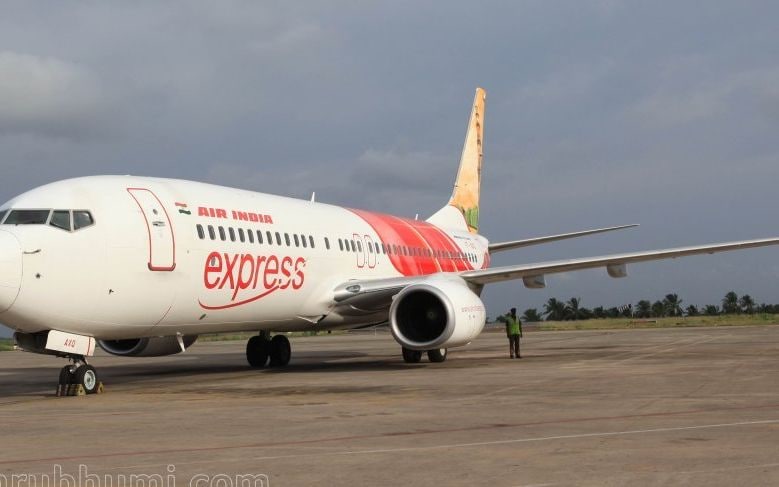 Kondotty: The union government has written to the Kerala government, asking it to initiate land acquisition and provide 400-acre land for the development of Kozhikode international airport. Incidentally, the move comes at a time when the state government has initiated steps to acquire land and hand over 18.5 acres of land for the runway development.

The proposed development plan encompasses the expansion of the runway to a width of 3,450 metres and the construction of a building for the new terminal. The width of the runway needs to be expanded for the operation of large aircrafts. Due to the shortage of space, the carriers have been reducing the cargo load for managing the flying. If they carry more load, they will be slapped with a fine called 'load penalty'. So they have to either reduce the load of cargo or passenger intake. This is not something feasible for both carriers and the airport.

The Directorate General of Civil Aviation (DGCA) banned operation of big aircrafts after the crash of Air India Express in the airport. As per the directions of DGCA, there should be a 240 m-long Runway and Safety Area (RSA) on both ends of the runway. While the existing RSA is only 90 m-long.

The Airport Authority of India(AAI) in last January had decided to expand RSA by attaching the 300 m from 2860 m of the runway. However, that will restrict the operation of big carriers as only Code C flights are permitted on the 2,540-metre-long runway. This in turn will put an end to the aspiration of the Hajj embarkation point. Over the strong opposition from various quarters, AAI dropped the plan.

Meanwhile, in the 400 acre-land, 135 acres will be used for the construction of the new terminal and it will be built on the opposite side of the existing terminal.