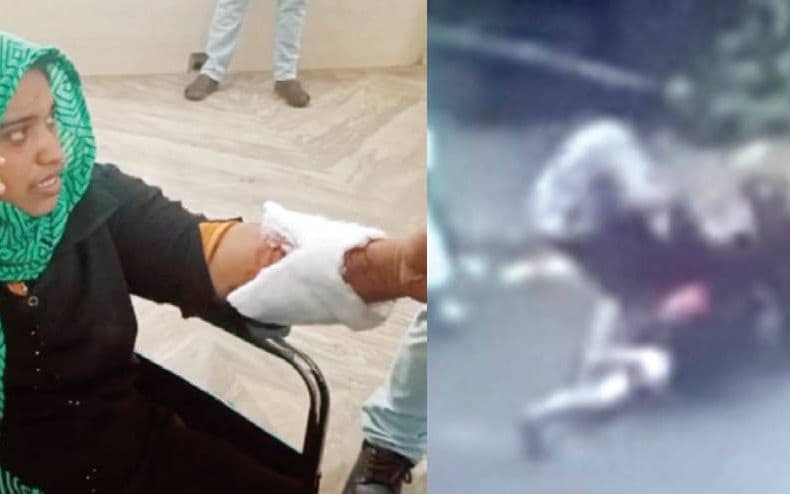 Thamarassery: A case was registered against a youth whose pet dogs brutally attacked a 38-year-old woman in Thamarassery near here, police said on Sunday. Fousiya, who sustained severe injuries on her face and hands has been admitted to Kozhikode medical college hospital. She was waiting for her son who went to Madrasa when the dogs pounced on her.

Roshan (34), owner of the dog, was arrested under various sections of IPC including section 289 and 324. He was later released on bail. He also sustained injuries on his shoulder while trying to stop the locals from beating up the dogs. The incident took place on Sunday morning at 8.45 am.

Two dogs ran towards Fousiya on seeing her unprovoked. Later, one of the dogs attacked her from behind. With this, she fell on the road. Then the second dog also started biting her. On seeing this, Roshan came with the third dog. Though he tried to stop the dogs, they continued biting the women brutally.

The locals somehow managed to drive away the dogs by pelting stones and beating them with sticks. The ferocious dogs even tried to attack the people who came to rescue Fousiya. They withdrew only after several minutes.

Meanwhile, the local residents said that Roshan’s pet dogs frequently attack people. As he does not tie the dogs with leash, the dogs freely roam around and often attack people on the road, they said. A few weeks ago, an elderly man named Prabhakaran was brutally bitten by the dogs and sustained severe injuries. The panchayat authorities stated that Roshan had not obtained any license for the pet dogs.

Dog accompanies lady, who rescued it from street, to feed stray dogs and cats