Koyilandy: Ten-year old boy killed as train hits him while returning home from school with mother 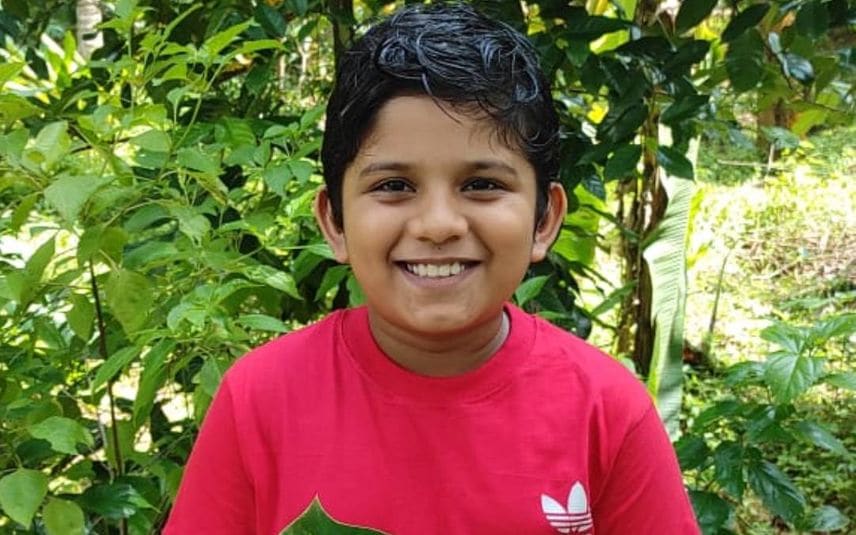 Koyilandy: A class six student was killed after being hit by a train while crossing the railway track with his mother. Anand (10), the deceased, is the son of Kozhikode Onchiyam native Anoop Anandan and Dhanya.

Ananad was a student of Panthalayani BEMUP School where Dhanya also works. The duo were returning home from the school in the evening when the train hit Anand at Theruvath Peedika near the Koyilandy station.

Anand could not be saved though he was rushed to hospital. The mortal remains have been shifted to the mortuary in the taluk hospital.

Many school students and locals cross the rail track at this location which is prone to accidents.

After postmortem, the body will be kept for public homage on Saturday before cremation.