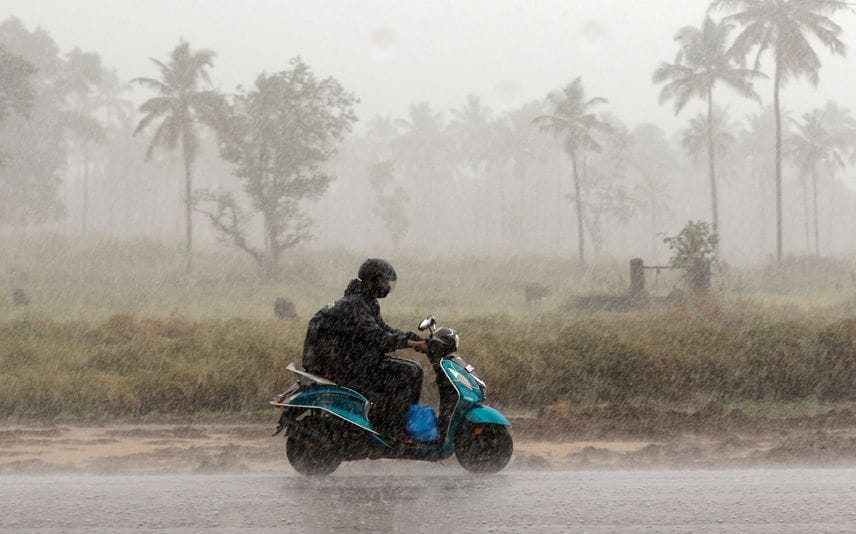 Kasaragod: South-west monsoon intensified in northern Kerala by recording heavy rainfall in Kannur, Kasaragod and Malappuram for the past three days.

The cyclonic circulation reported over southern Jharkhand is expected to emerge as a low pressure zone. As a result, south western wind may intensify in the Arabian sea leading to torrential rainfall in Kerala for the next 5 days, forecasted India Meteorological Department.