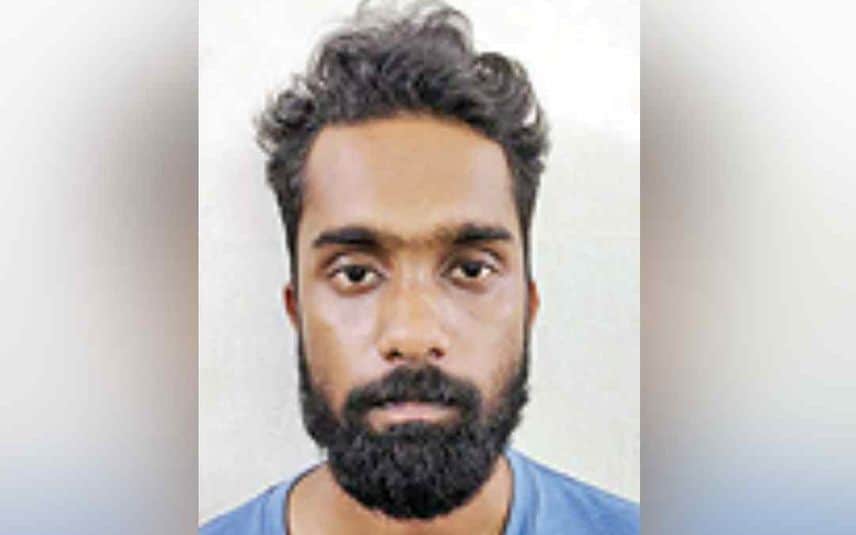 Kayamkulam: Police arrested a Kottayam man who allegedly raped a woman after promising to offer her a role in a short film. The accused has been identified as Sharath Babu (23), a native of Parampuzha in Perumbaikad.

The alleged crime happened on September 4. According to police, the man called up the woman to a lodge around 11 AM for discussing a short film script and raped her.

The complaint was first lodged with Karunagappally police. Later it was transferred to Kayamkulam station.

The accused was arrested from Kottayam itself.