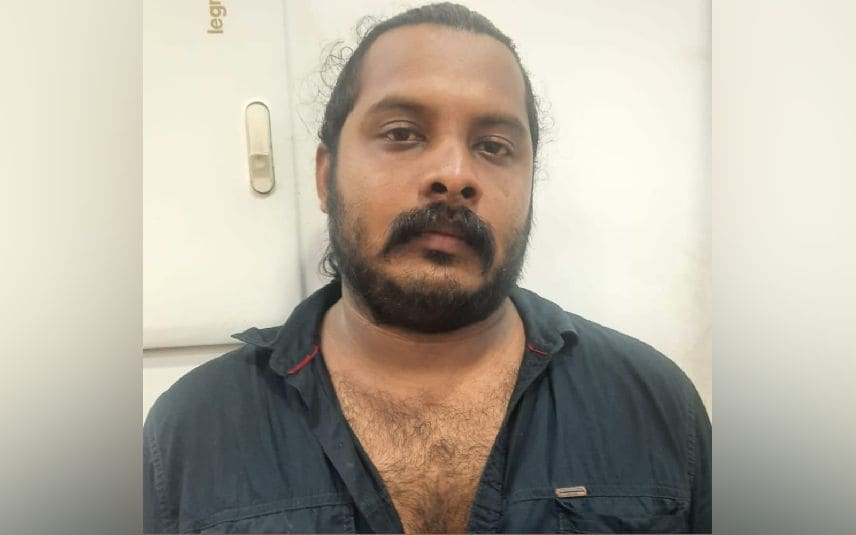 Kottayam: Police arrested a 29-year-old man in Anikunnu region of Punchavayal here over a sexual assault case lodged by a woman. The arrested Sabeel Mathew blackmailed the woman and raped her, according to the complaint.

The woman and the man got acquainted though social media. The man reportedly gathered her photos by making use of the relationship.

Later, he blackmailed the woman with these photos and sexually assaulted her, said the complaint.

The person was produced before the court and remanded.