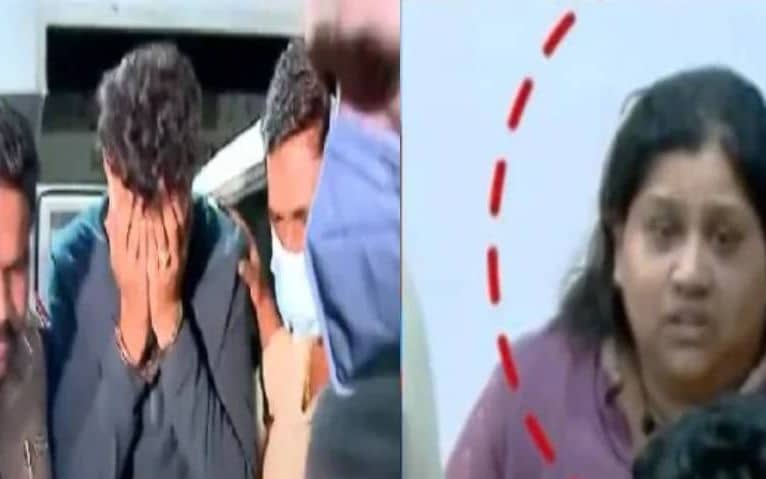 Kottayam: The woman who abducted an infant from Kottayam Medical College hospital, allegedly to blackmail her boyfriend, had started her friendship with him through TikTok, said police. They were in a relationship for the past one and a half years.

The husband of the accused is working abroad. But Neethu had told her boyfriend Ibrahim Badusha that she was a divorcee. Though Ibrahim was aware of Neethu’s pregnancy, she had concealed her abortion from him.

Later, when she came to know that Ibrahim was up to marry someone else, she kidnapped an infant from the Kottayam Medical college to blackmail him claiming the baby as theirs. The police also claim that Neethu had made a detailed plot for the kidnap.

Neethu alleged that Ibrahim had taken her jewellery and money. Police will interrogate them together to get more clarity. Police had noticed contradictions in Neethu’s statements at the initial stage of questioning.

The district police chief will be meeting the media after the interrogation.

Infant kidnapped from Kottayam Medical College; found within an hour

Thiruvananthapuram: A GST Intelligence official attached to the Kochi unit has gone missing since April 30, his family said.Aji Kumar, who hails from Kollam, ..