Jose faction has demanded 17 seats in Pala municipality. The CPI is yet to agree to the current formula. 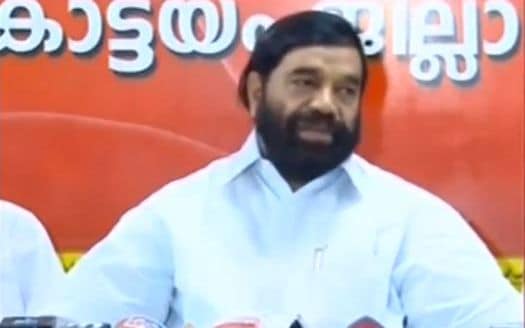 Kottayam: After disputes, the LDF has finally reached a consensus regarding seat sharing in Kottayam district panchayat. The CPI (M) and Kerala Congress Jose faction will contest in 9 seats each. The CPI will contest in 4 seats while the NCP and Janata Dal did not get any seats.

Finally, the CPI, which contested in 5 seats last time around, gave up 1 seat. The CPI (M) also relinquished 1 seat.

The dispute in LDF was regarding seats in the Kottayam district panchayat and Pala municipality. CPI (M) general secretary V. N. Vasavan said that a final decision regarding Pala municipality will be reached by the end of the day.

Jose faction has demanded 17 seats in Pala municipality. The CPI is yet to agree to the current formula.