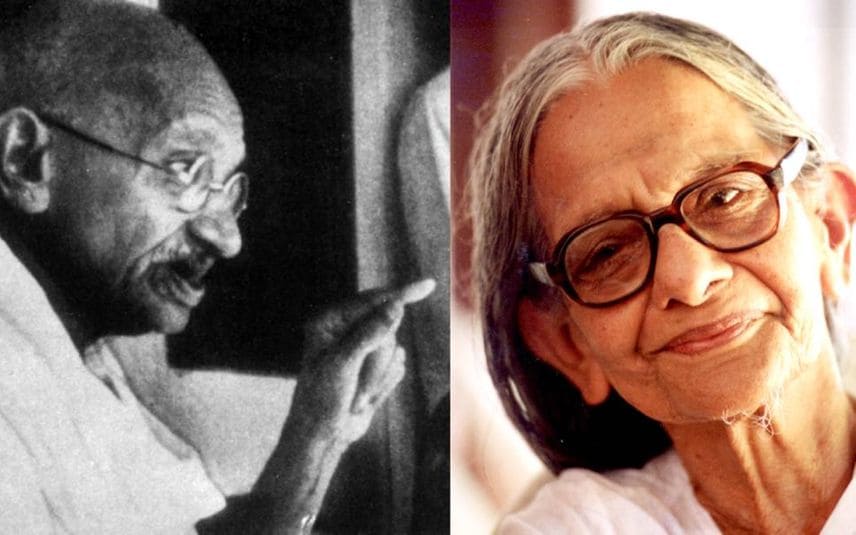 Kottaparamba in Vadakara had become a setting for several historical episodes. The place also became close to Mahatma Gandhi’s heart when a seventeen-year-old girl presented her jewellery to him as a contribution to the Harijan fund when he visited Vadakara in 1934.

Mahatma Gandhi penned a note about this compassionate incident in the newspaper Harijan on January 19, 1934. He wrote about the young Kaumudi, who arrived to see him for bestowing two gold bangles and a neckpiece soon after Gandhiji concluded his speech in Kottaparamba.

Gandhiji handed over a note to Kaumudi which reads: ‘Your sacrifice is more valuable than the jewellery that you abandoned now’. After this incident, Kaumudi vowed not to wear jewellery ever again. She became a teacher later.

On the same dais in Kottaparamba, Manikkamma, a poor lady who reached there to sell jaggery gave her earrings to Gandhiji after hearing his speech. The story of Manikkamma’s sacrifice, which was never hailed in any of the chapters of history remains a valiant tale in Kottaparamba.

However, no attempts were made yet to preserve Kottaparamba, a site that witnessed such incredible memories of Gandhiji’s visit to Kerala.