Roy sought the help of astrologers to use black magic to solve the problems between him and Jolly. On learning this Jolly decided to eliminate Roy as soon as possible. 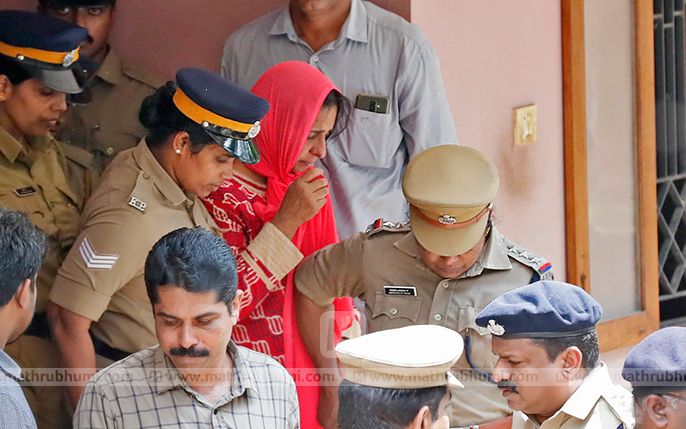 Roy was an alcoholic and was not interested in going to work. Roy used to quarrel with Jolly frequently and soon became a headache for her, the investigation officers pointed out.

Roy had informed relatives and friends that he and Jolly were not on good terms. Roy even contacted several among them seeking to solve the problems between him and Jolly using black magic. However, the people whom Roy approached made him turn back from it.

This prompted Roy to approach several astrologers to solve the marital problems. On learning this Jolly decided to eliminate Roy as soon as possible.

Roy had the habit of drinking a glass of water whenever he returned home at night. Even if he had had food from outside, Roy would drink a glass of water from home before going to bed. Jolly, who was well aware of this habit, mixed cyanide in Bengal Gram curry and drinking water kept for Roy.

To ensure that their children does not drink the water accidentally, Jolly made the kids sleep in the room upstairs well ahead. After confirming Roy’s death, Jolly herself informed other family members and relatives that Roy died of heart attack.

Investigation officer K. G. Simon (Superintendent of Police) said Jolly had informed the children regarding the death of Roy only the next day. By then, preparations for the funeral was underway. The investigation was based on Jolly’s profile, study of the accused, modus opperandi and study of Jolly’s behaviour, SP Simon said.

The SP expressed pride and satisfaction in submitting the charge sheet in the Koodathai murder case, which has become a text book for Kerala Police to learn from.