When Jolly’s first husband Roy was found dead, Mathew had demanded for post-mortem and raised some doubts. Also Mathew had asked not to give Roy’s assets to Jolly. Following this, Jolly decided to murder him. 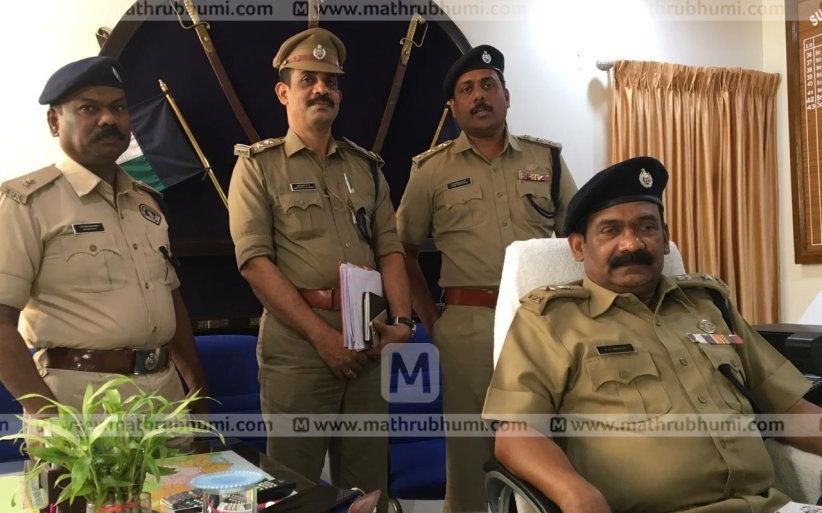 Vadakara: The police submitted the fourth charge sheet in connection with the Koodathai murders. The charge sheet in the murder case of Mathew Manchadiyil, the brother-in-law of Ponnamattom Tom Thomas, was submitted in Thamarassery Munsiff Court on Monday morning. The 2016-page charge sheet includes 178 witnesses.

Similar to the three previous cases, Jolly Amma aka Jolly is the key accused in Mathew murder case as well. Mathew Manchadiyil, maternal uncle of Jolly’s first husband Roy Thomas, died on February 24, 2014. When Jolly’s first husband Roy was found dead, Mathew had demanded for post-mortem and raised some doubts. Also Mathew had asked not to give Roy’s assets to Jolly.

Following this, Jolly decided to murder him. When Mathew was alone at his house, she went there and gave him a glass of liquor mixed with cyanide. Then she went to her house and came back after some time. On seeing Mathew in an exhausted state, she gave him some water mixed with cyanide and ensured his death. Later, she spread that he died of heart attack.

A team led by Koyilandi CI K Unnikrishnan investigated the case. The police have already submitted the charge sheet in murder cases of Roy Thomas, Sili and Alphine. The fourth charge sheet was submitted as the investigative officer Rural SP K G Simon was transferred to Pathanamthitta.

IMD predicts heavy rains in Kerala in next 5 days and isolated torrential ...