There are 165 witnesses named in the 1020 paged charge sheet 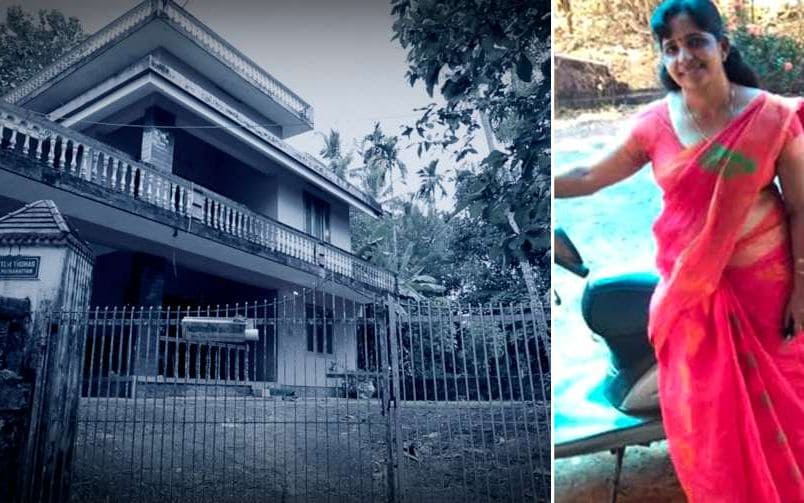 Kozhikode: The second charge sheet in the sensational Koodathai murder case has been submitted. The charge sheet relating to the murder of Jolly’s present husband Shaju’s ex-wife Sili was submitted at the Thamarassery court on Friday.

Jolly has been named first accused in the case while Mathew has been named second accused and Prajikumar the third accused. There are 165 witnesses named in the 1020 paged charge sheet.

Sili was taken to a hospital in Omasserry claiming to be for epilepsy treatment. She was then given mushroom pills mixed with cyanide. Presence of cyanide was found in the water given to drink. When Sili’s son found her in tedious condition, Jolly sent him off to buy ice-cream. When he came back, he found Sili collapsing, it is said in his statement which played a crucial role in the case.

SP also said that Shaju was unaware of the happenings and has no role in the murder. Even though there was a hospital nearby, Sili was taken to the hospital at 12km distance with the objective to murder. There are clear evidences for these facts.

Jolly’s primary aim was to get Shaju as husband. She attempted many tricks to establish this, police officer said adding that Adv M K Unnikrishnan has been appointed as public prosecutor in the case.