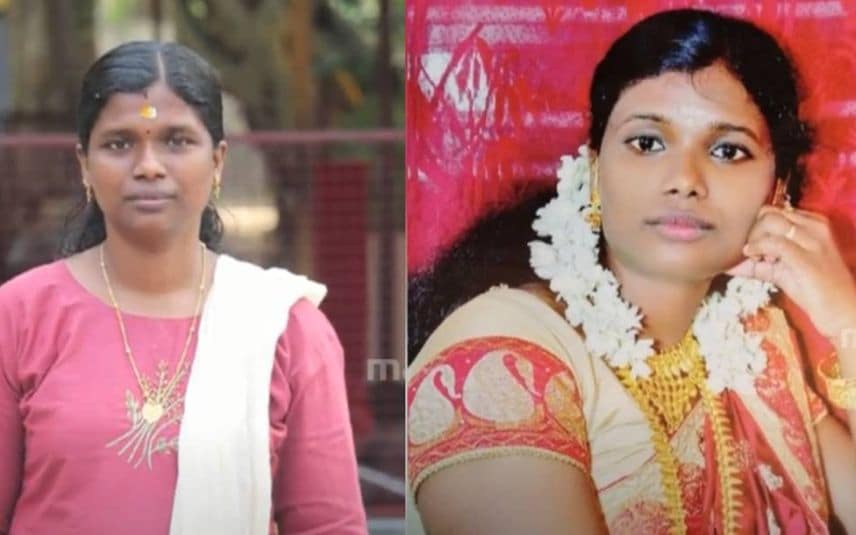 Kollam: A voice clip of the woman who was found hanged in East Kallada revealed that she faced brutal and continuous emotional torture from her mother-in-law and husband. It is learnt that she decided to end her life due to this torture. The deceased is Suvya (34), a native of Ezhukone.

Police recovered the voice clip of the woman which she sent before her death. Her family has also come up with a complaint alleging that her mother-in-law had been harassing her for a long time. In her voice note, she begs not to keep her 6-year-old child at her husband’s home.

She also said that ‘Vijayamma’, her mother-in-law is the reason for her suicide. She added that her husband never responds to any cruelties his mother does to her.

Her brother Vishnu also complained that her husband and mother-in-law used to physically assault her. Suvya, an MCA degree holder got married in 2014. Suvya had been preparing for a few PSC exams and was there in the rank list of a few. But the mother-in-law continuously pressurised her to go for daily wage job and bring money. Fed up with this torture, Suvya had returned to her home a while back but her husband apologised and took her back to his home.