A revenge after 4 years; Youth brutally attacked in bar in Kollam 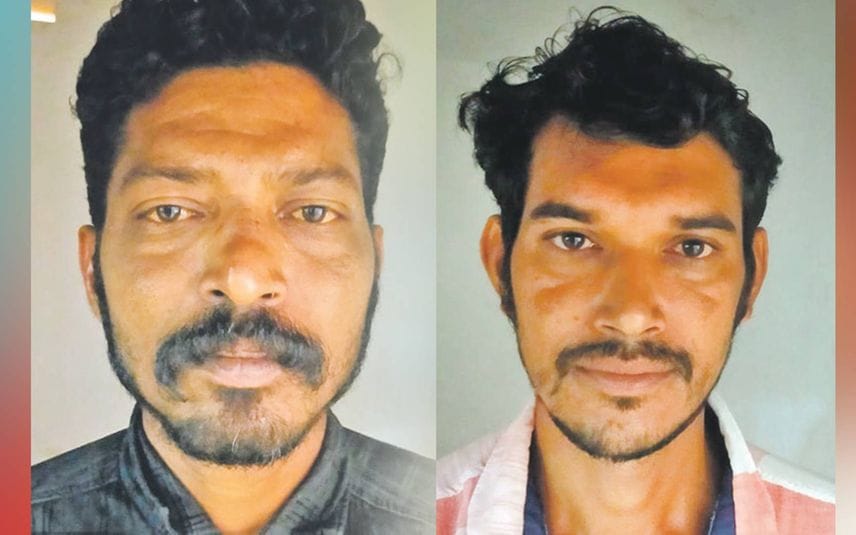 Sasthamkotta: Police nabbed two men for brutally assaulting a person in an act of revenge. A case has been registered for attacking Kunnathur native Baiju Joy (38). He sustained head injuries in the clash.

Sasthamkotta police have arrested Nishad (35) from Manakkara and Rajagiri native Aneesh (39) in relation to the case. The attack was unleashed to avenge the clash that happened between Baiju and Nishad four years ago. On April 12, three of them met at the same bar where they attacked each other, and became friends. Later, Baiju Joy returned back house by bus.

Nishad and Aneesh followed him on bike and reached Baiju’s house in Manampuzha and consumed liquor from there too. Baiju was living alone in his house. While consuming alcohol, a quarrel erupted between them recollecting the clash that happened in the past. The key accused Nishad thrashed Baiju's head with an iron rod and assaulted Baiju.

The accused who were on the run were nabbed by the team of police led by ASI KP Anoop and K Rajan Babu.