A class 10 student in Kulasekharapuram, Kollam, was found dead on Tuesday morning. His mother collapsed and dead by night. 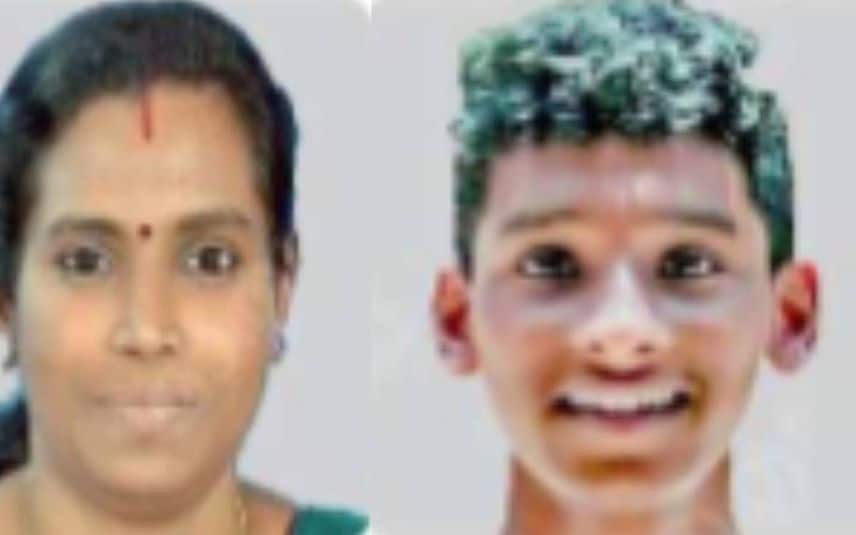 Kollam: A class 10 student was found dead at in Kulasekharapuram here on Tuesday morning. After knowing about his death, his mother collapsed and died by night on the same day.

The deceased were identified as Sandhya (38), wife of Kottakkupuram native Madhu and their son Adithyan (15). Sandhya and Madhu have another son named Ananthu.

Adithyan was studying in class 10 in Kulasekharapuram GHS School. He was found hanging near the house. His mother collapsed later on the same day. The bodies were cremated together on Wednesday.

Man hacked to death by cousin in Kollam