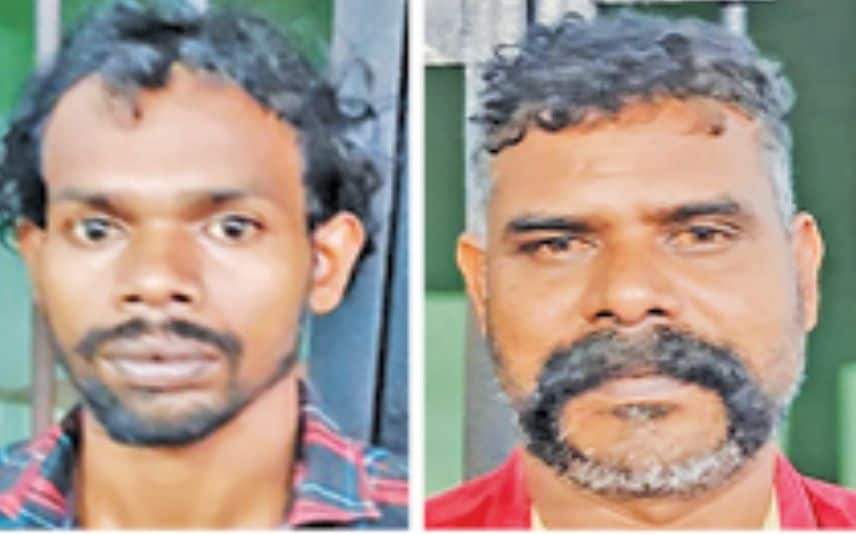 Kollam: Paravur police on Thursday arrested two men after a fight broke out following an argument between their wives in Poothakkulam.

Subhash (29) and Shaji (39), who are neighbours, were arrested by a team headed by inspector A Nisar. There had been an ongoing rift between their wives. Their husbands took matters into their own hands when the argument got out of control.

The fight between the men broke out last day. Ten people, including three women, were injured in the ruckus and were admitted to different hospitals. The police have booked ten people over the matter.