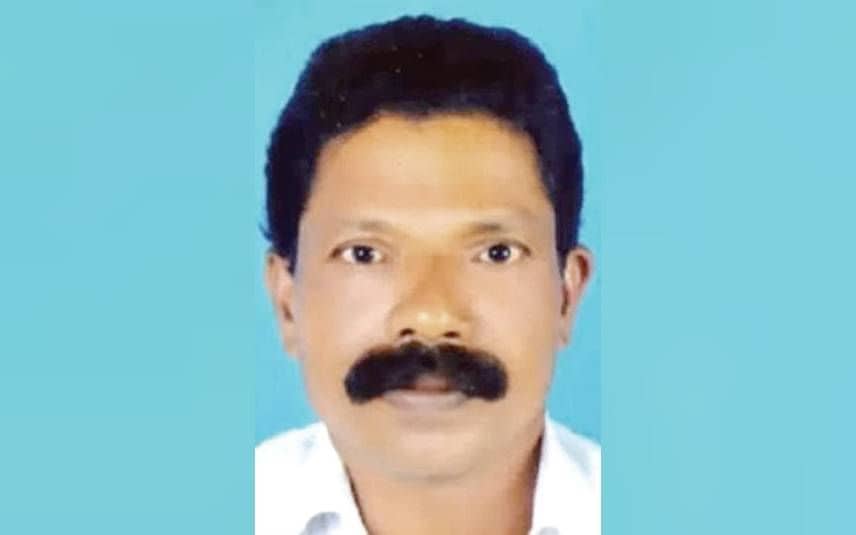 Kollam: J Padman, a 52-year-old man from Tholur near Anchal here was found dead in the field 3km away from his residence on Saturday.

A member of the CPM Anchal branch and a farmers’ society in the region, Padman has been named as the second accused in the case pertaining to the murder of Congress unit president Ramabhadran of Nettayam in 2010.

The man was found dead at a time when the trial procedures in the case are about to begin in July.

The incident came to light in the morning when a local there reached the field for fetching water. Eroor police were intimated and the officials initiated the needful process.

His bike was found on the nearby premises and it had his mobile phone too. Further details are awaited.

Another accused in the case had died in 2018.