The timely intervention of a class XII student saved an elderly woman from being mowed over by a speeding train at Changankulangara railway cross in Oachira on Friday. 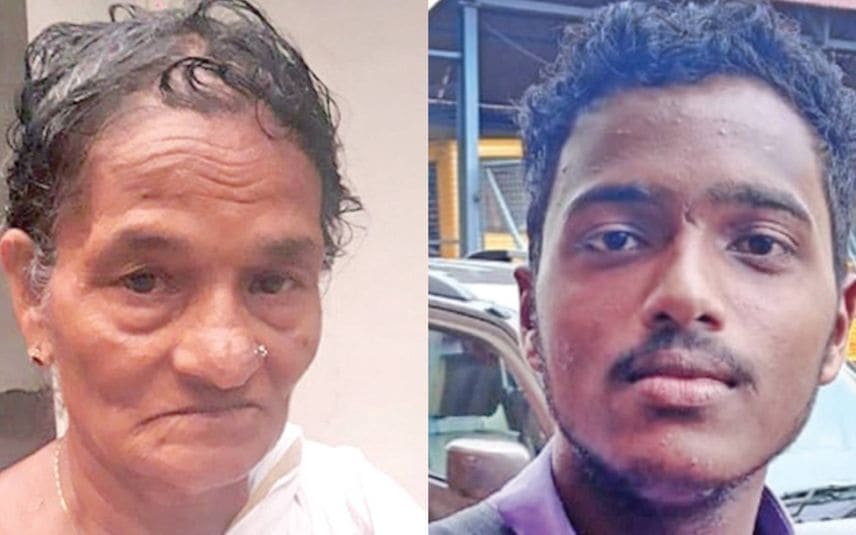 Oachira (Kollam): In a hair-raising incident, a class XII student saved an elderly woman from being mowed down by a speeding train at Changankulangara railway cross in Oachira on Friday. Reportedly, Kottampally native Ratnamma (70) was rescued by Adarsh Anand, a student of Madathil Higher Secondary School, Thazhava.

Ratnamma was on her way to her sister’s house following the death of the latter’s granddaughter. Soon after she reached the railway cross, a train went by towards the south. She attempted to cross the gate without checking the other side while another train, Sabari Express, was approaching. Ratnamma was still on the track when the train was only 200 metres away.

At the time, twin brothers Adarsh Anand and Adithyan Anand, who were on their way to school, realised the danger. WIthout wasting a single moment, Adarsh darted forward and pushed the woman out of the track.

Girl killed as train hits her while rushing ...

Child dies after being hit by MEMU train ...

Woman, daughter killed after being hit ...

Kozhikode girl falls into river after being ...

Following the incident, Adarsh and Adithya were congratulated at a special assembly in their school. The locals and school authorities lauded the brothers for their timely intervention.

Farmer's death due to tiger attack: No negligence on medical college's ...

Tiger that killed farmer in Puthussery suspected to be from Karnataka