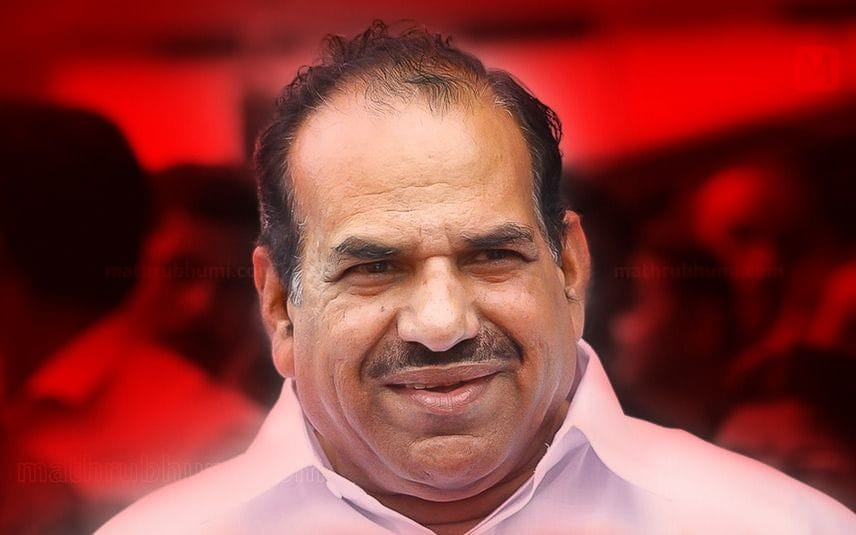 The Communist party was born in Kerala at a small hamlet of Pinarayi’s Parapram in Kannur. Later, the state was adorned with red by the life and blood sacrificed by the comrades here. Relentless struggles through the ages mark the successful clout of CPM in the state.

Pinarayi Vijayan was serving as the state secretary of CPM when VS Achuthanandan became the Chief Minister of Kerala in 2006. It was a period in which the government and party drifted into two different trajectories due to internal feuds within the party leadership. Kodiyeri, who was the home minister in this period, took up the role of a mediator to hold the factions together.
Pinarayi was also occupied in attempts to put out the blaze of sectarianism in CPM. When he assumed the role of Kerala’s Chief Minister in 2016, Kodiyeri left his parliamentary work to hold the reins of the party in the state. Pinarayi, who led the party for over 16 years here, had no other option better than Kodiyeri to entrust the leadership of CPM. Without any varying opinion, the party also stood in concordance with Pinarayi’s decision.

Kodiyeri Balakrishnan was born as the youngest son of Mottammal Kunjunni Kurup and Narayani Amma in 1953. Following the demise of his father, Balakrishnan and his four sisters were brought up under the shades of Narayani Amma. At a very young age, Balakrishnan became the leader of the then Kerala Student Federation while studying at Kodiyeri Union School. He was elected as the first union chairman of Mahe Mahatma Gandhi College during the period of his pre-degree. By then, Balakrishnan had become an active party worker.

He obtained party membership at the age of 16 and soon became the local secretary at 18. Meanwhile, he was diligent in the leadership of SFI and DYFI also.

During the period of emergency, he spent 16 months in Kannur central jail as a MISA (Maintenance of Internal Security Act) prisoner along with several political leaders, including Pinarayi Vijayan and MP Veerendra Kumar. The youngest among them, Balakrishnan was entitled to take care of Pinarayi, who was brutally attacked by the police in the lockup.

The days in prison intensified the comradeship between the leaders, who later became the pillars of the party. T Govindan took up the post of CPM Kannur district secretary when Pinarayi gave up the post after being selected to the state secretariat. However, the post came in search of Kodiyeri Balakrishnan soon.

By winning the elections in 1982, 1987, 2001, 2006 and 2011, Kodiyeri represented Thalassery constituency in the Kerala Legislative Assembly. In 2001, he assumed the charge of Opposition leader and when LDF won the election in 2006, Kodiyeri became the Home and Tourism Minister in the cabinet of VS Achuthanandan. His entry to the politburo was at the age of 54 in 2008 and later he rose to the position of the CPM state secretary in 2015. Major health issues began to haunt him soon after he took charge as the party secretary for a second term in 2018. He was also tormented by the controversies against his sons during the same period.

On November 13, 2022, Kodiyeri opted for voluntary leave from the position of party state secretary. However, he had not resigned from the charge of the bilateral discussions with the allies of CPM.

His diplomatic skills, which are admissible for even the opposition were the strength which elevated Kodiyeri as one of the conspicuous politicians in Kerala. When the party loses one of its staunch leaders now, there will be none to occupy the vacuum left behind by this irrefutable leader.