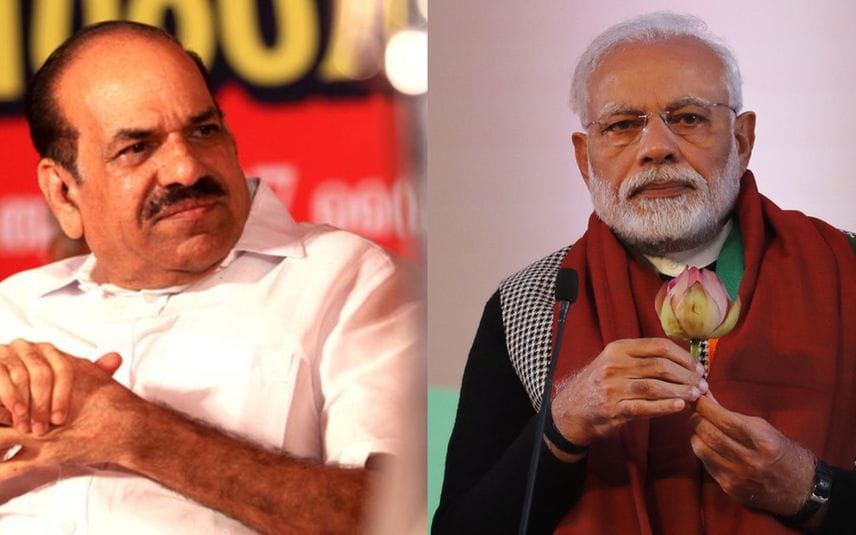 Kodiyeri reminded Modi that it is good to follow and respect Sree Narayana Guru, but it is not fair to manipulate Guru’s philosophy and saffronise it. If he had any respect for Guru’s philosophy, he should have stopped that bulldozer in Jahangirpuri, Kodiyeri said..

Kodiyeri expressed his strong dissent to Modi's speech during the inauguration of year-long celebrations of 90th anniversary of Sivagiri pilgrimage, in his column in party mouthpiece, Deshabhimani. The article is titled ‘Modiyude Guruninda’ (Modi’s insult to Guru).

Kodiyeri asked if Modi is trying to create communal riots in the name of Guru as he did with Lords Ram and Hanuman. Sangh Parivar's agenda is against the philosophy of Guru. The culture and values Modi is trying to impose on Guru actually belong to the Hindutva, he wrote.

The uniform civil code of the Sangh Parivar aims to abolish the religious freedom guaranteed by Article 25 of the Constitution and impose the laws of Hinduism on all religions, he added.