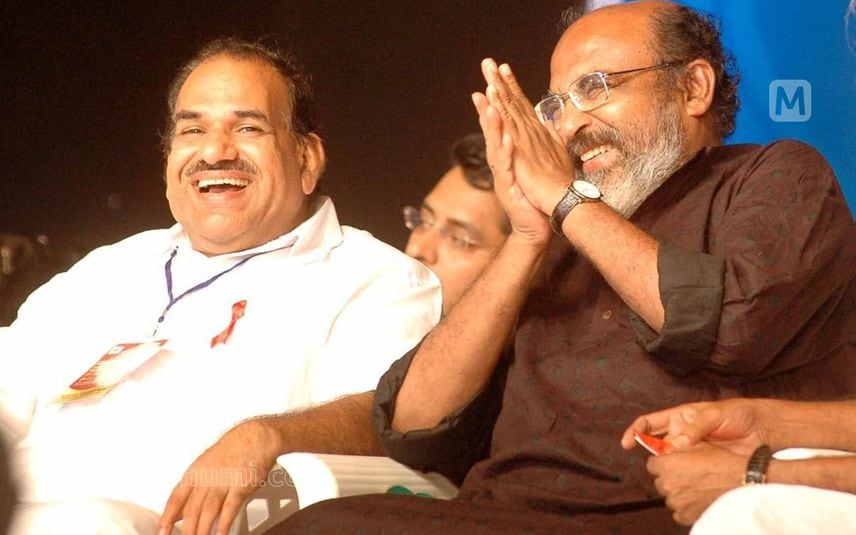 Thiruvananthapuram: As the LSG poll results favoured LDF, the CPM leaders have expressed happiness over the red wave in the state. Addressing the media, former CPM general secretary Kodiyeri Balakrishnan has stated that the results have proven that the hate campaigns against LDF were wrong.

"All the hate campaigns against the Left have been proven wrong," said Kodiyeri Balakrishnan.

"LDF heading towards a resounding victory in the local body elections. People reject the slander campaign of Congress and BJP and also the machinations of central agencies. It is a vote for left politics and development alternative of Kerala government," Isaac tweeted.

In 2015, the ruling LDF had nearly swept the civic polls by winning 549 village panchayats, 90 block panchayats, 44 municipalities and four corporations.

At the district panchayat level, both UDF and LDF had won seven seats each.