Earlier, the Customs had stated that Vinodini used one of the iPhones purchased by Unitac MD Santhosh Eapen, who was named accused in the dollar smuggling case. 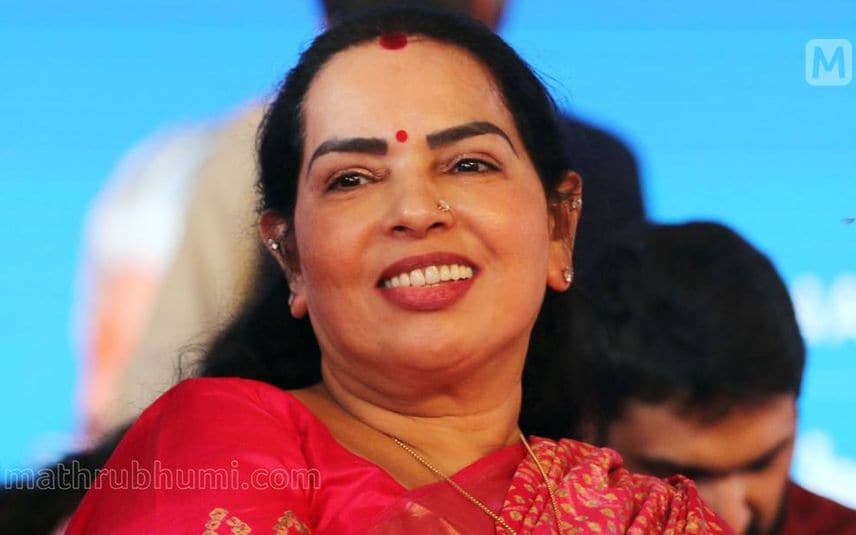 The Crime Branch found that Vinodini bought the phone from a shop in Kowdiar and Unitac MD Santhosh Eapen bought the controversial iPhone from another shop at Statue Junction.

Both the phones were sold to the retail shops by the same wholesale dealer at Spencer Junction on adjacent dates. So, the confusion might have occurred when the Customs team collected information from the wholesale dealer, the Crime Branch pointed out.

Earlier, the Customs had stated that Vinodini used one of the iPhones purchased by Unitac MD Santhosh Eapen, who was named accused in the dollar smuggling case. Following this, they had sent a notice to Vinodini summoning her for interrogation. But Vinodini rejected the allegations.

Vinodini had reacted that nobody gifted her the iPhone and that she does not know Santhosh Eapen. Following this, she lodged a complaint with the DGP requesting him to find out the truth behind the allegations.

Pathanamthitta: A policeman was severely beaten for demanding to move a lorry carrying logs at Perinadu in Pathanamthitta. Police nabbed two people in ..

Kochi: The probe team has taken the statement of Bishop of Neyyattinkara Diocese Vincent Samuel in connection with the conspiracy case to murder investigation ..