Chennithala stated that he has identified three people who attended the programme of the UAE consulate and received iPhones. 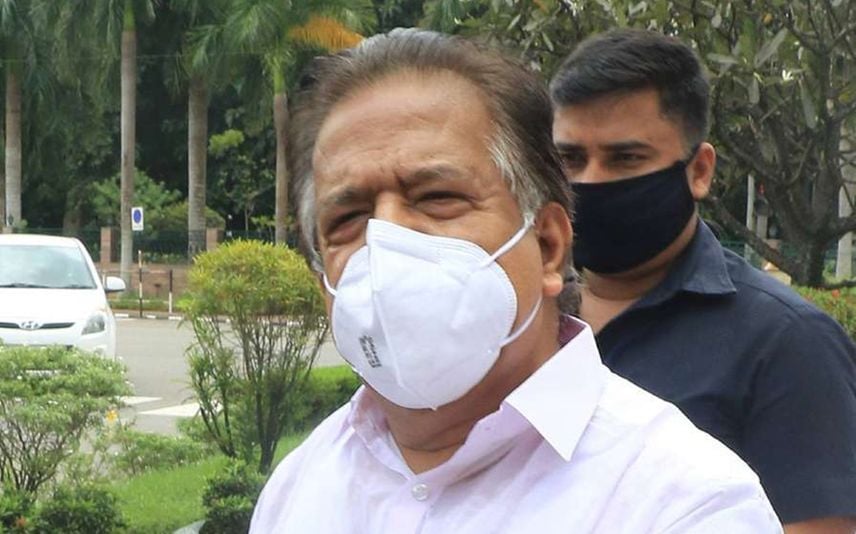 Thiruvananthapuram: Opposition leader Ramesh Chennithala has come out with more revelations on Unitac’s affidavit which claimed to have gifted an iPhone to him.

Addressing a press meet here on Saturday, Chennithala stated that he has identified three people who attended the programme of the UAE consulate and received iPhones.

Rajeevan, former personal staff member to former home minister Kodiyeri Balakrishnan was one among the officials who received the iPhone, revealed Chennithala.

“During my investigation, I have found three officials who had received iPhones. One among them is a former personal staff member of Kodiyeri Balakrishnan. I don’t think Rajeevan committed an offence by receiving an iPhone from a lucky draw. He did not ask for it. At present, he is serving as an assistant protocol officer,” said Chennithala.

While addressing the media, Chennithala also produced the photos of the people who received the iPhones.

“Many people had won mobile phones, watches and flight tickets in the lucky draw. I didn’t distribute all these prizes. My personal staff member Habeeb also won a watch and he informed me. I don’t find anything odd about winning prizes in a lucky draw. But I didn’t receive any iPhone from anyone,” he added.

Meanwhile, the Congress leader criticised Kodiyeri Balakrishnan over raising charges of protocol violation against him.

“Yesterday, Kodiyeri stated that I had violated the protocol. Rajeevan, who is bound to avoid protocol violation, also attended the function of the UAE consulate. Details of only three people who received the iPhones were collected. There is no clue about other phones,” said Chennithala.

“I have forwarded a letter to the DGP seeking action to find the users of these phones by using the IMEI number and bill details. I phoned him this morning too and alerted him about the matter,” Chennithala added.

The Opposition leader noted that the Chief Minister was also invited to the function. He added that former speaker M Vijayakumar had attended the function the previous year.

Thiruvananthapuram: A fire broke out at Government ...