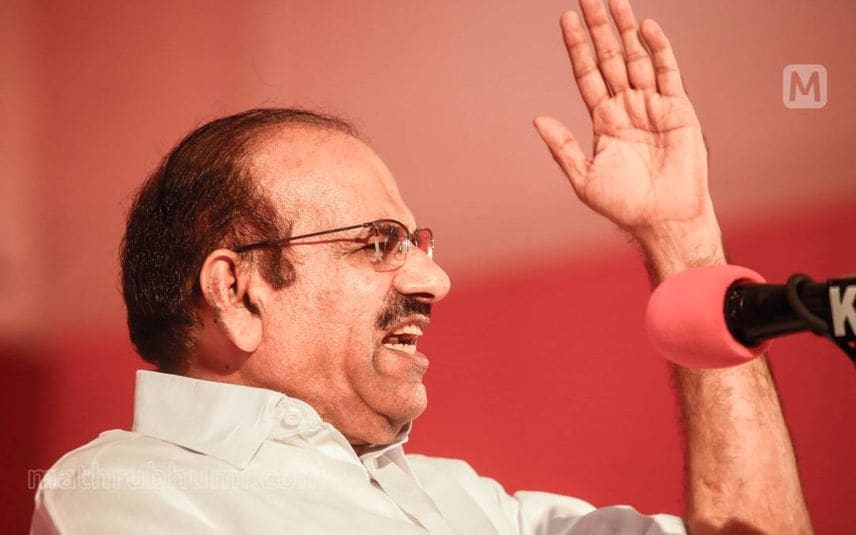 Thiruvananthapuram: CPM state secretary Kodiyeri Balakrishnan on Sunday rebuked the criticisms levelled against China. He was speaking at the party conference in Thiruvananthapuram. The CPM leader stated that China is paving a new path in the age of globalization and shaping a modern socialist order. He claimed that China alleviated poverty in 2021.

He made the remarks during the discussions at the Thiruvananthapuram district conference. Earlier, some delegates had criticised China's position as not in line with that of a socialist state. In response to this, Kodiyeri praised China and pointed out that the communist country is doing well in shaping the socialist order.

China is forging a new path of development. China's actions must be acknowledged, he said. However, he also agreed with Chief Minister Pinarayi Vijayan's criticism that China, as a socialist country, had failed to defend itself against imperialist powers.