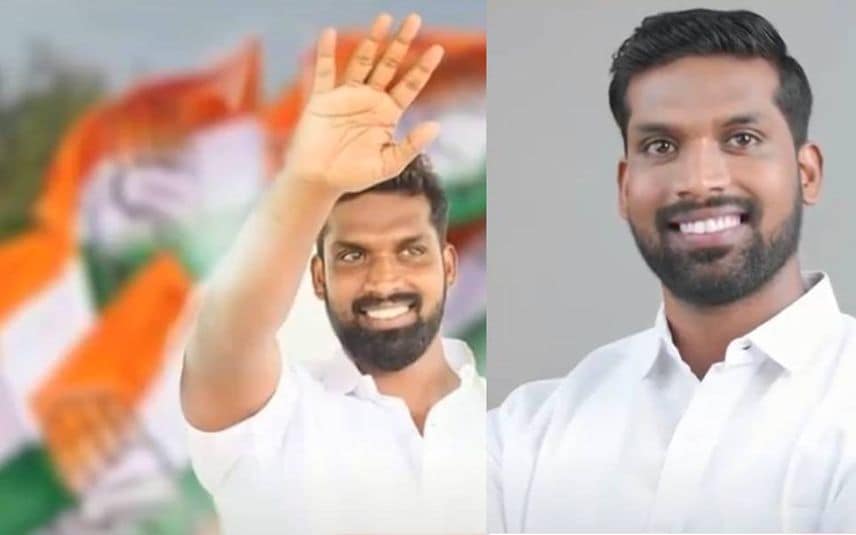 Kochi: A UDF councillor of Kochi corporation was arrested for allegedly snatching off money from a textile merchant in Kadavanthra after holding him captive. The arrested councillor Tibin Devassy is also a district secretary of the Youth Congress.

Elamakkara police have taken the other accused Kasaragod native Shiyas and Shameer from Kakkanad also in custody. A case has been registered including the charges of abduction and threatening too. The accused will be produced in court after completing medical examinations.

Some financial issues already existed between the complainant and accused Shiyas. This had urged the group to kidnap the merchant who is a Kasaragod native and embezzle money from him. He had filed a complaint claiming that he was threatened and forced to send Rs 2 lakhs to the account of the accused.