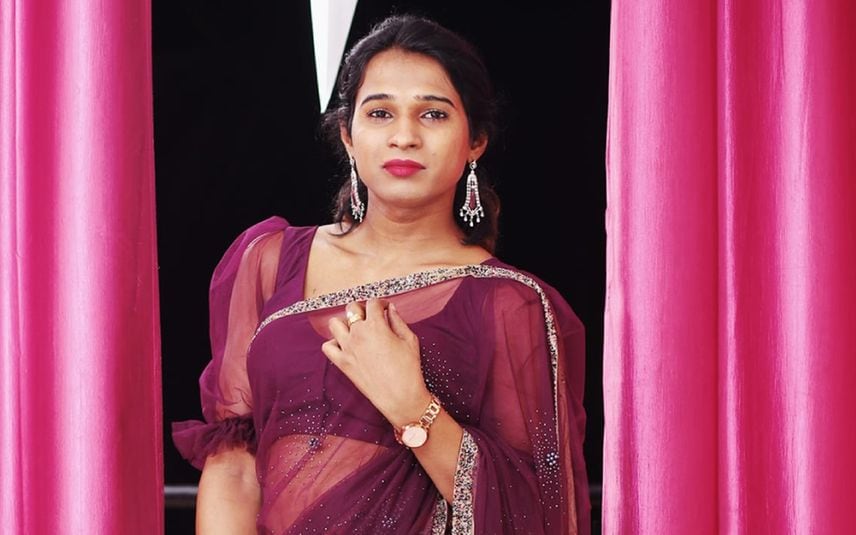 Thiruvananthapuram: Nearly after six months since trailblazer transgender activist Anannyah Kumar Alex was found dead in her apartment, the state government has ordered an inquiry into the alleged treatment faults of a private hospital in Kochi.

Anannyah had alleged that her sexual reassignment surgery (SRS) had gone terribly wrong. The surgery was done at the Renai Medicity, Kochi. She alleged Dr Arjun Asokan and his wife Dr Suja Sukumar of lapses during the process. In a detailed interview given to mathrubhumi.com, she narrated her ordeal.

The present departmental enquiry against the hospital is based on a complaint filed by Preejith. Health minister Veena George had ordered another probe immediately after the death of Anannyah. Indian Medical Association too had ordered a probe on the matter. Besides, social justice minister R Bindhu formed a panel to prepare a protocol for the SRS process.

The health department has now been ordered to verify the accusations in the complaint filed by Preejith. He alleged that the surgery was flawed and Anannyah killed herself due to mental trauma.

The postmortem report of Anannyah had revealed that the wounds from the surgery did not heal even after one year.

Following the death of Anannyah, many had come out pointing flaws in the SRS process. However, the present inquiry will not cover all those allegations.

Movie on Transgender activist Anannyah's life in the offing