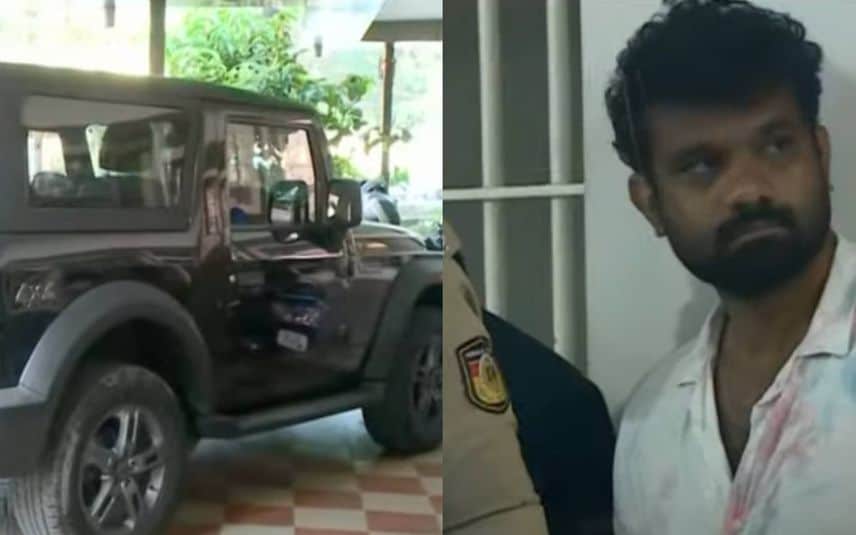 Kochi: Police have recorded the arrest of three men and a woman for gang-raping a 19-year-old model inside a moving car in Kochi on Thursday night.

Police collected evidence from the bar, where the accused and the model visited on Thursday. It is learned that the ID cards shown by the accused here was fake. Later, the accused were taken into custody for questioning. Police also seized the car used by the accused.

The incident happened at around 10 pm. The model, hailing from Kasaragod, was gang-raped by the accused and left at her apartment in Kakkanad. Later, the girl attended Kalamassery Medical College for treatment and revealed the incident to a friend. It was her friend who filed a complaint before the police.

According to the police, the model arrived at a bar near Cochin Shipyard along with three men and a woman. Sometime later, the girl collapsed in the bar, and men who accompanied her took her away in a car to her apartment. The woman, hailing from Rajasthan, who was with the group, didn't join the group. Later, the girl was gang-raped by the men and left at her apartment.