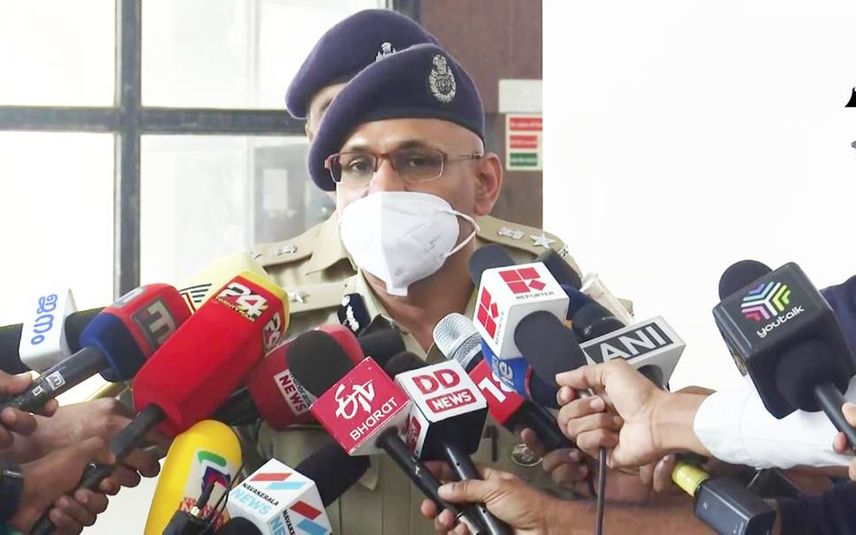 Kochi: Kochi City Police Commissioner CH Nagaraju informed that they recorded the arrest of all four accused in the gang-rape of a model in Kochi on Thursday night. Earlier, police have taken Dimple Lamba (Dolly), hailing from Rajasthan, and Kodungalur natives, Vivek, Sudeep, and Nithin, into custody.

Meanwhile, police have collected the statement of the 19-year-old girl who was gang raped by three men inside a moving car in Kochi on Thursday night. Police are examing whether the incident was pre-meditated or not.

CH Nagaraju said that the probe team also slapped conspiracy charges against the accused. The victim was convinced and brought to the bar in the name of a DJ party. Dimple Lamba who is also active in the modelling field was acquainted with the victim.

According to the girl, the accused had drugged her by serving beer laced with a powder-like substance at the bar. After drinking it, the girl collapsed. Police said that blood samples were collected to ascertain what drug was used in the beer.

She also told police that her friend, a Rajasthani woman named Dolly (Dimple Lamba), took her to the bar near Cochin Shipyard. She claimed that Dimple asked her to board the car with three other men so that they could take her to the apartment.

The girl was sexually assaulted for almost 45 minutes inside the moving car. Later, the group halted at a hotel and bought food, and returned to the bar to fetch Dimple. After this, the model was left at her apartment in Kakkanad.

At the same time, the girl told the police that she could identify all the men in the car. The girl is currently undergoing treatment at Kalamassery Medical College.