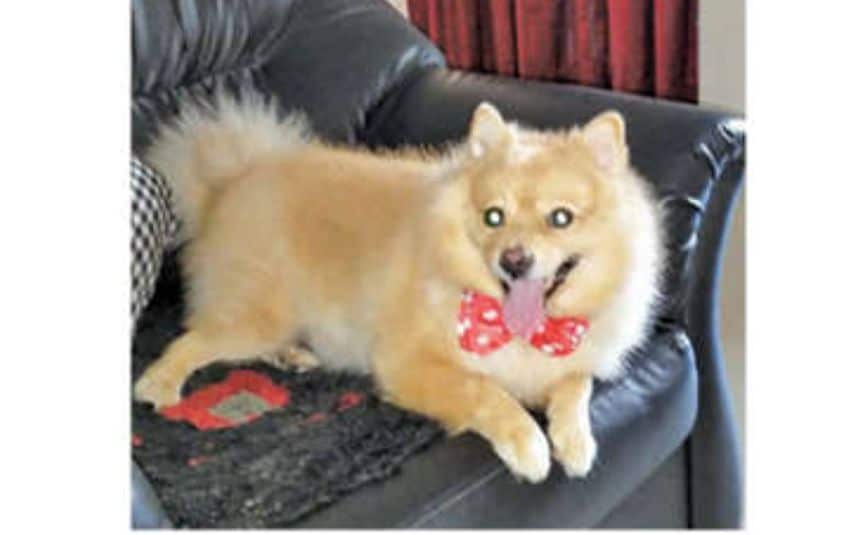 Dot is a dog belonging to the German Spitz breed bought five years back by the family. Raghavan who was working as a Zonal Manager in KTC and Renuka who was working at PVS hospital and lives in Kadavanthra in Kochi were determined to take Dot along with them to Canada. Their only son Abhimanyu works at the Toyota company in Canada.

Raghavan and Renuka had decided to leave for Canada by the end of last year taking Dot along with them. But they had to face several legal hurdles. Authorities demanded a number of documents, including animal quarantine certificate, NOC and vaccination certificate. Despite all this, many more objections were raised. Authorities asked them “Do you want to suffer so much for the dog?”

With that, the effort to travel from Kerala stopped and an attempt was made through the agencies in Bengaluru. After more than three months of hard work, they completed the flight documents for Dot.

Dot, who was brought to Bengaluru by car from Kochi, was taken to Delhi after being kept in quarantine there for a week. The flight to Delhi was in cargo. From there, he travelled to Canada with Raghavan and Renuka.