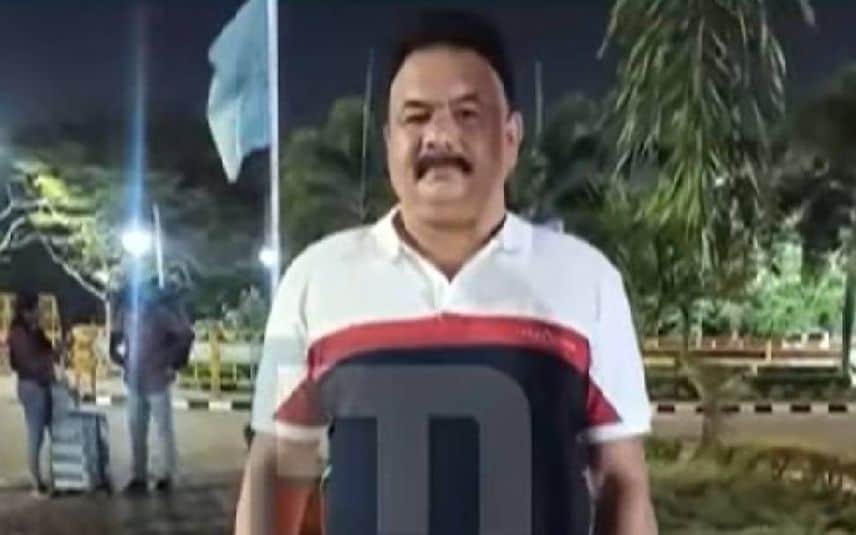 Kochi: In a major turn of events, the Directorate of Revenue Intelligence revealed that a Sri Lankan native Sree was the key conspirator in the case pertaining to seizing of heroin worth Rs 2,500 crores from two boats in Kanyakumari on March 20. Around 217 kilograms of heroin was reportedly seized from two boats, Jesus and Princess.

DRI informed that the accused had plotted the heroin smuggling at a luxury hotel in Mumbai and the fishermen and boat owners also took part in the conspiracy.

Heroin was seized at Colachel in Kanyakumari during an operation conducted by DRI in collaboration with the Coast Guard. This turned into the biggest known drug case in South India. For the last three weeks, DRI officials have camped in Chennai to conduct investigation into the case. About 20 fishermen and three boat owners were booked so far in the case. A Sri Lankan native Balakrishnan was arrested based on the recurrent phone calls identified on the mobile phones of the fishermen in custody. It was he who revealed the key conspirator Sree.

Drug trafficking on the rise in Kozhikode: Intelligence report