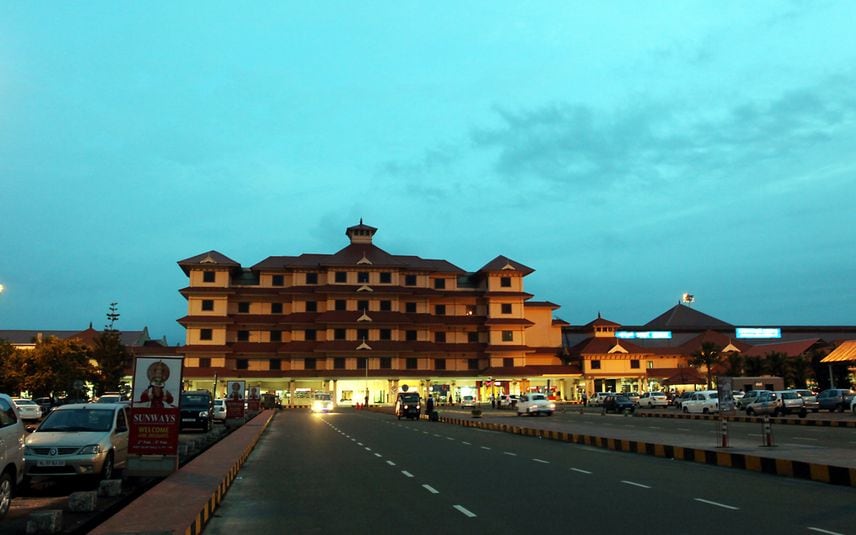 Kochi: The Air Intelligence Unit (AIU) of the Customs department seized 1192 grams of gold, worth Rs 48.5 lakh, at the Kochi airport on Sunday.

On the basis of profiling done by the Kochi AIU batch, customs officers intercepted a passenger from Dubai at the Kochi Airport by flight IX-434.

The accused was identified as Ali, a native of Kozhikode district.

On examining the passenger, the customs officials found four capsules of gold in compound form, weighing 1010 grams, concealed inside his body.

Earlier, on Saturday, the customs department seized 2,219.94 grams of gold, worth Rs 94 lakh, in two separate incidents at the Kochi airport after intercepting two passengers.

The officers of the Kochi AIU batch intercepted a passenger from Dubai, identified as Shihab from Alappuzha district of Kerala.