He alleged that the models were murdered and that it cannot be looked at as an accident. 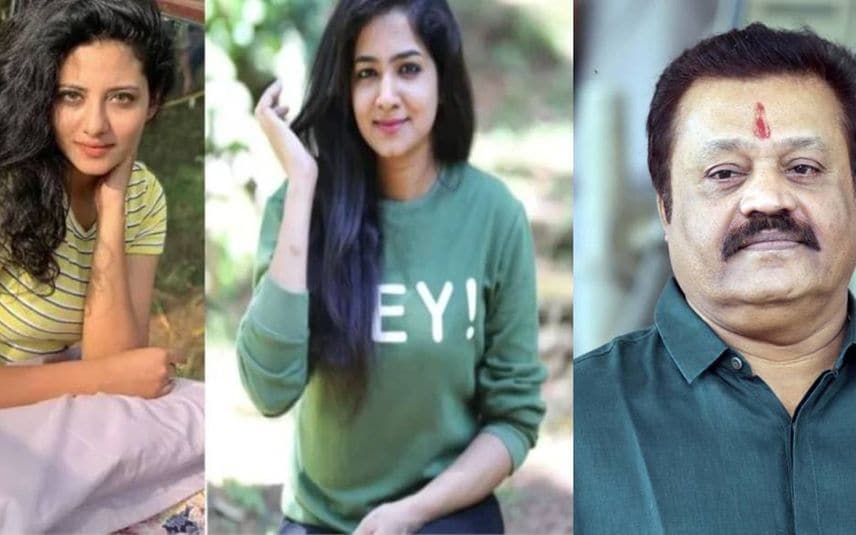 New Delhi: MP Suresh Gopi raised fresh allegations over the death of two models in the Kochi car crash, in Rajya Sabha. He alleged that the models were murdered and it was not an accident.

He said that the murder was premeditated and that there were rape attempts against the models. They sought the help of two youngsters to save themselves from the attack. The attacker, who was a drug addict, followed the models and murdered them, he added.

He made the comments during the discussions on the Narcotic Drugs and Psychotropic Substances (Amendments) Bill in the upper house. He also alleged that the drug mafia and government agencies are in an unholy alliance.

Former Miss Kerala Ansi Kabeer and runner up Anjana Shajan died in an accident on the intervening night of October 31 and November 1 in Kochi. The police investigation had led to the discovery of drug abuse in hotels and apartments in the city.