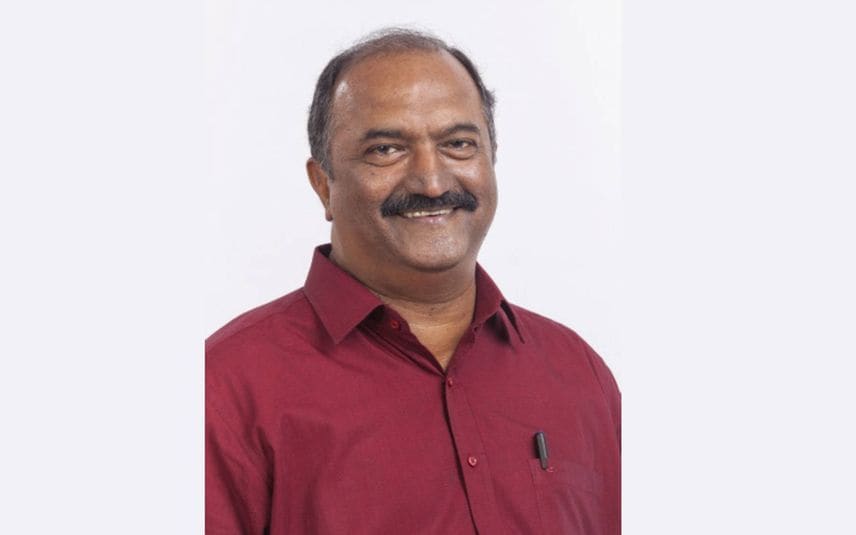 The union finance ministry formed the special committee for submitting a report to the GST council regarding the special composition scheme and taxable capacity. The ministry has directed in an order that the report should be submitted to the GST Council within 6 months.

The committee will examine if the current laws are sufficient for levying tax on pan masala, Gutka, brickfields and sand mining. They will also hand over to GST Council the recommendations to stop tax evasion in these sectors.