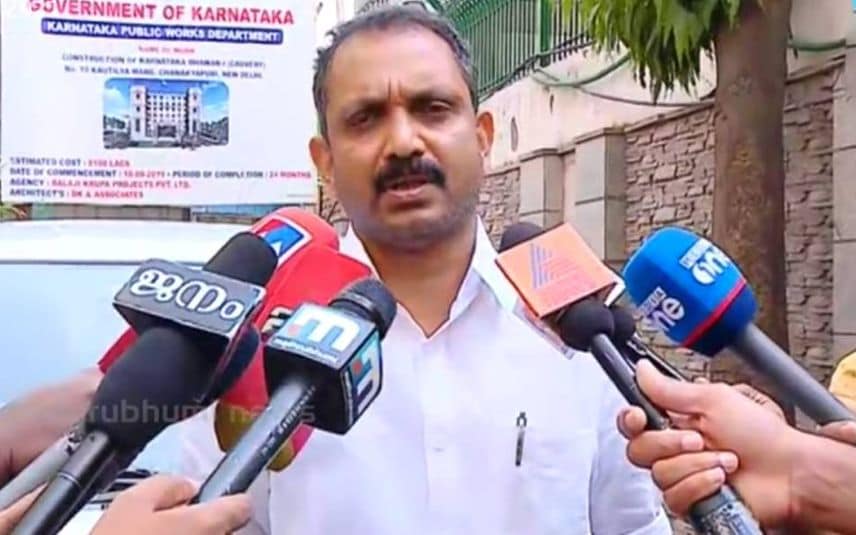 Thiruvananthapuram: BJP state president K Surendran said that the state government should follow the way of central government in fuel prices. Surendran warned that if the Pinarayi government is not ready to reduce petrol tax, the consequences will be severe.

The state government is trying to fool the people of Kerala by blaming the central government for fuel price hike. "The tactics of the Pinarayi government to blame the centre failed and will no longer work here," he said.

At the same time, the reduction in excise duty on fuel prices came into effect in Kerala following the Central Government slashing fuel prices yesterday.

Finance Minister KN Balagopal clarified that Kerala will not reduce taxes. The minister had said that the financial condition of the state is poor in the post-covid era.