Kochi Metro ticket rate to be cut down

Loknath Behra told that 77 per cent of the people surveyed wanted the ticket price to be reduced. 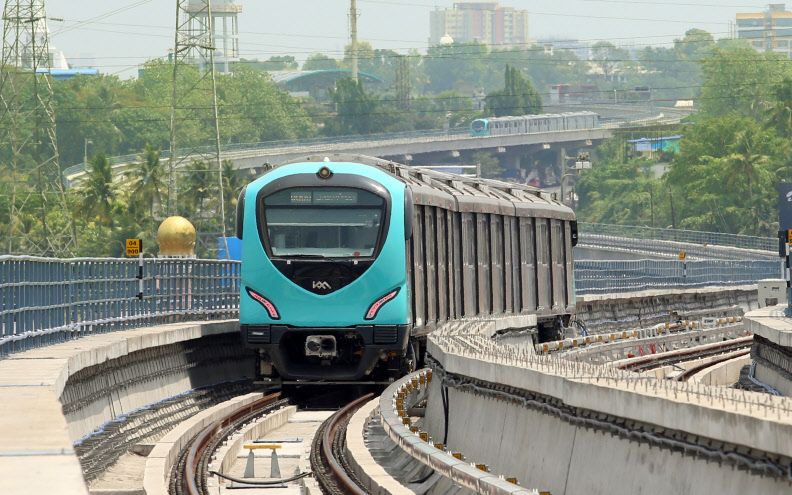 Kochi: The Kochi Metro Rail Limited (KMRL) Managing Director Loknath Behera has said that the decision on reducing ticket rates on the Metro will be taken soon. The decision was made considering the public opinion sought in the survey conducted by KMRL.

Mentally challenged people will be allowed to travel for free in the Metro and only half the rate is enough for the one travelling with them.

Behera also said that the water metro will be launched in December.

Loknath Behra said that based on the survey, special concessions will be introduced after consulting with the senior KMRL officials.